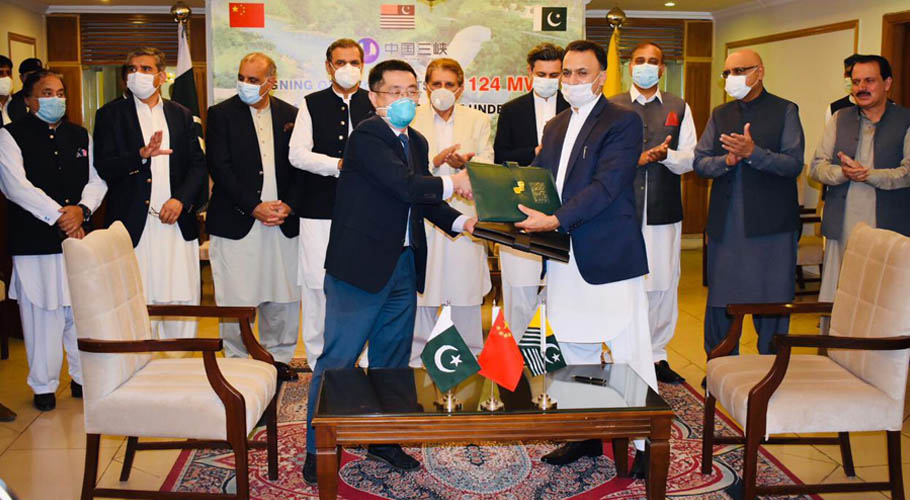 The project would attract a foreign investment of $2.4 billion. This was announced by CPEC Authority Chairman Lieutenant General (retd) Asim Saleem Bajwa on Twitter.

Federal Minister of Energy Hammad Azhar, AJK Prime Minister Raja Farooq Haider and others officials were present on the occasion. The Kohala Hydropower Project is a proposed run-of-the-river, high head project will be located near Kohala in Azad Kashmir.

The agreement for the project was finalised in 2020 and later it was formally signed in a ceremony attended by the Pakistani prime minister, and Chinese ambassador.

China Three Gorges Corporation (CTGC), the state-owned hydropower developer, had won the right to develop a hydroelectric dam in Pakistan on January 7, 2015. It will be Chinese company’s largest investment in Pakistan. 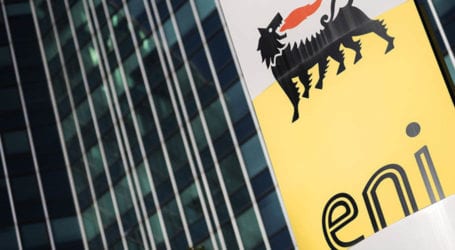 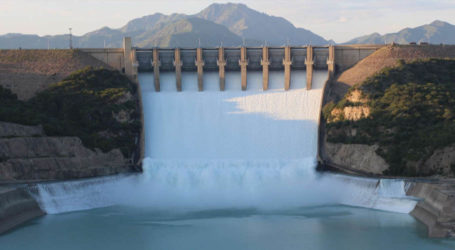