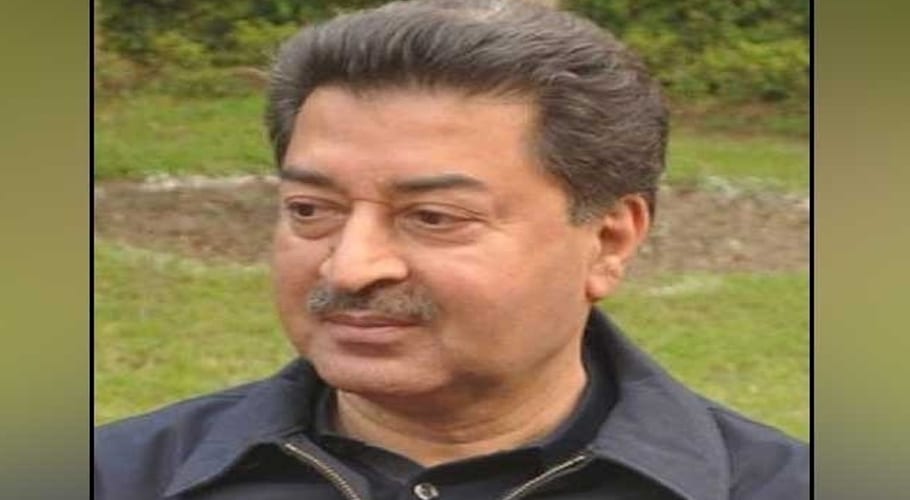 ISLAMABAD: Chief Election Commissioner (CEC) Sikandar Sultan Raja has directed Inspector General Police Punjab to conduct an impartial inquiry of the firing incident in the PP-167 by-election (Lahore) and to take strict action against all those responsible for the violence and submit a report to the Election Commission.

Taking notice of the firing and violence incident in Lahore, following a clash between candidates of two major political parties, Chief Election Commissioner (CEC) directed the IGP to ensure the arrest of culprits involved in the firing incident without giving any due thought to the culprits’ political affiliation.

The CEC directed the IG Punjab to sternly check the gun culture, violence, and subversive elements, especially during the electioneering.

CEC directed IG to ensure a zero-tolerance policy in this regard while showing no leniency against perpetrators of violence.

According to reports, the activists of both parties became livid and opened fire against each other. Some even reportedly manhandled members of the rival groups with clubs. As a result, two activists got hurt. 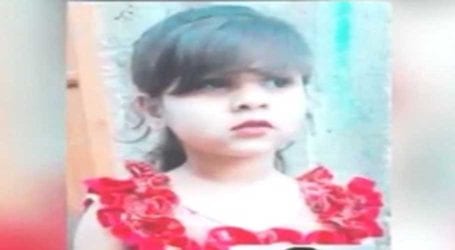 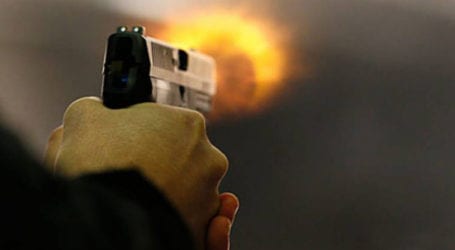