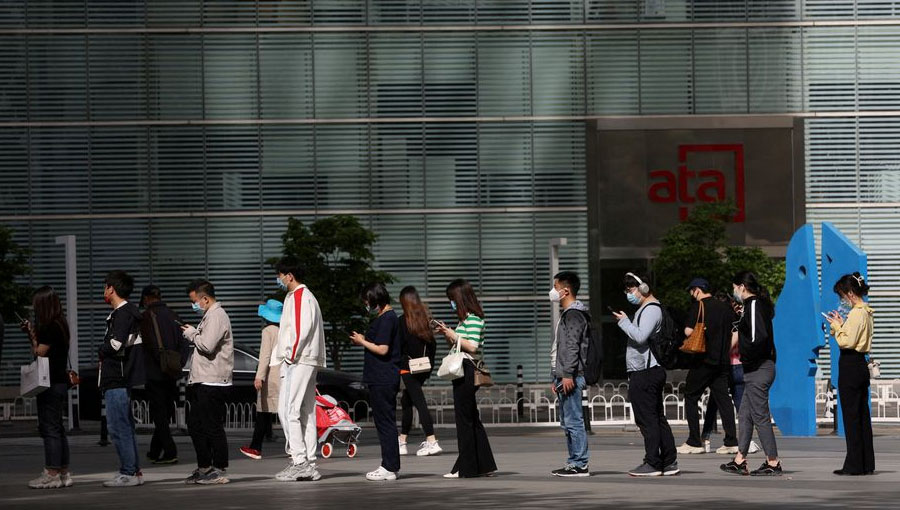 The orders come days after dozens of infections were found. Source: Reuters.
April 26, 2022

BEIJING: Three-quarters of Beijing’s 22 million people lined up for COVID-19 tests on Tuesday as authorities in the Chinese capital raced to stamp out a nascent outbreak and avert city-wide lockdown ongoing in Shanghai for a month.

It began tests in its most populous district Chaoyang on Monday morning. By nighttime, authorities listed 10 other districts and one economic development zone for mandatory tests this week, covering a total of 20 million people of which 16 million were scheduled to be screened on Tuesday.

The orders come days after dozens of infections were found. Shanghai waited for about a month and more than 1,000 cases before launching city-wide testing in early April.

Beijing recorded 33 new COVID cases for April 25, up from 19 the day before with no deaths reported so far in the outbreak. The total case load is miniscule compared with hundreds of thousands in Shanghai.

Shanghai reported 52 new COVID deaths on Tuesday, up from 51 the day before. That takes the official death toll to 190, all reported from April 17 onwards, although many residents have said relatives or friends died after catching COVID as early as March, casting doubt over the statistics.

In the capital, schools, stores and offices remained open, but the iconic Lama temple would be closed to tourists from Wednesday, while Beijing’s National Theatre would close for the rest of the month.

READ MORE: Taiwan is part of China, Beijing tells US

Officials have urged residents to refrain from leaving the capital and avoid gatherings for the upcoming April 30-May 4 Labour Day holidays. Concerns about the economy echoed among residents, businesses and financial markets, with Chinese stocks lingering near two-year lows.

In Shanghai, strict enforcement of measures continued, but plans for a city-wide PCR testing exercise were derailed by initial forecasts of hail and thunderstorm.

While authorities say they have relaxed some curbs, most people are still either confined to their homes or cannot leave their residential compounds. Even those who can go out have few options, with shops and most other venues closed.

In areas where leaving home is allowed, residents were asked to take rapid antigen tests on their own, rather than line up for PCR testing in the rain. In the rest of Shanghai, daily PCR tests remained mandatory.

The prolonged lockdown has fuelled frustration over lost wages, family separation and quarantine conditions, as well as access to medical care and food, with residents struggling to dispose of trash and make basic errands. The Shanghai government did not immediately comment on signs of growing discontent. 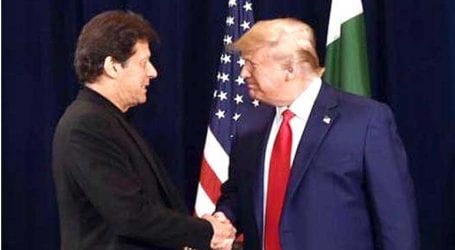 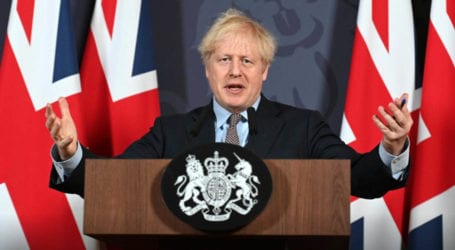 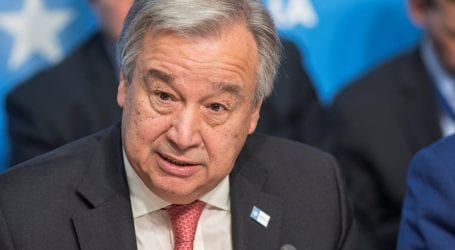