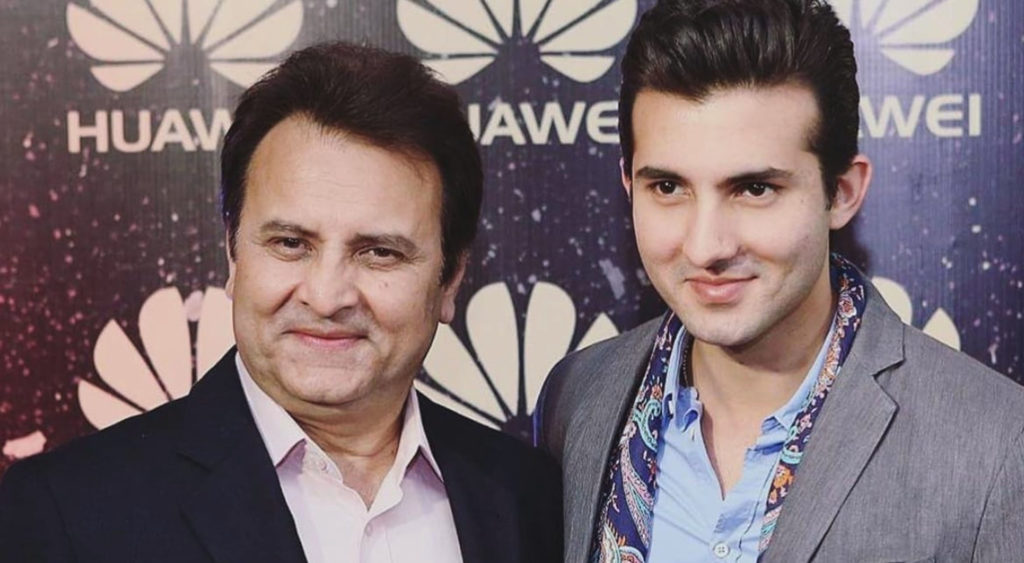 Shehroze's second wife Sadaf is like his second daughter which Allah has given to him.
July 17, 2021

KARACHI: Pakistan’s television star Behroze Sabzwari has finally opened up on the most talked-about separation of Shehroz Sabzwari and Syra Yousuf.

It happened a few days ago when Behroze Sabzwari appeared on a talk show and talked about Shahroz’s separation for the first time and about the difficulties he and his wife had to face when Syra and Shahroz got separated.

According to Sabzwari, the year 2020 was difficult for them not only because of coronavirus but the ups and downs of life which his whole family had to face. While talking about Syra, Behroze Sabswari maintained that she is like a daughter to him because she is Nooreh’s mother. “I am very supportive to her”.

For senior Sabzwari, Shehroze’s second wife Sadaf is like his second daughter which Allah has given to him. ‘All these things are meant to happen, we can’t say something is good or bad, it was destined and things are destined for good,” he maintained.

Talking about the emotional difficulty and the impact of the divorce his family went through, he said that they had face a hard time but his wife Safina took it more seriously and got upset.

While talking about the custody of his grand daughter, the actor stated that Nooreh belongs to Syra and she has all the rights to keep Nooreh with her.  “She stays with is few days of the week and she spends the rest of the days with her mother as we can’t separate a child from her mother,” Sabzwari maintained. 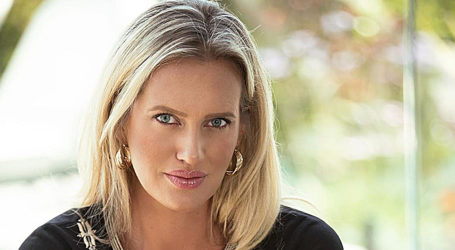 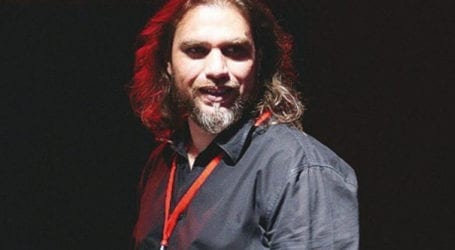 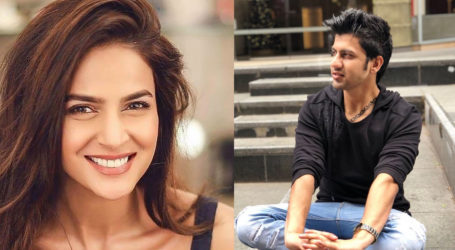