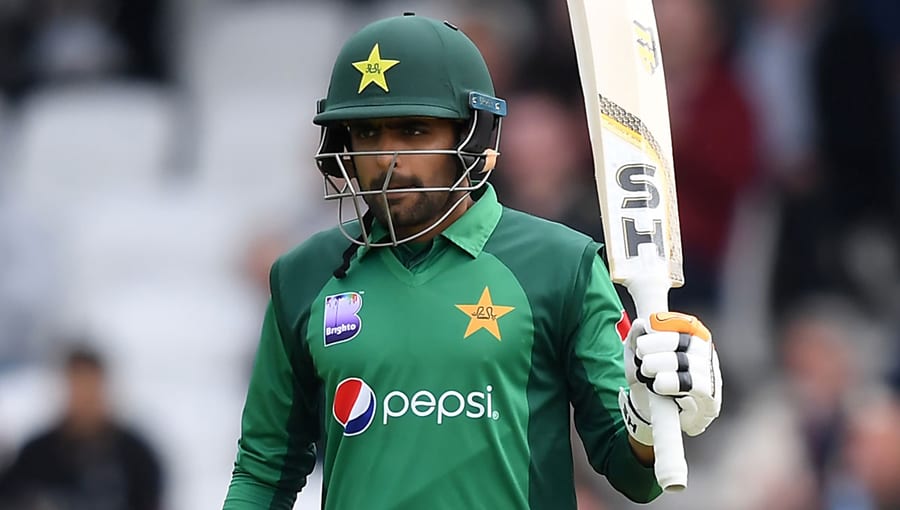 South Africa’s Quinton de Kock has surpassed Babar Azam and entered the top ten list after top-scoring against the West Indies and helping complete a 158-run victory in St Lucia for a 2-0 win in their ICC World Test Championship series.

De Kock’s knock of 96 in the first innings has helped him gain two places and reach 10th position, the first time in 18 months that he is in the top 10. The 28-year-old wicketkeeper-batsman, who has a career-best sixth ranking, was last in the top 10 in December 2019.

Another left-hander progressing in the latest weekly update is Dean Elgar, up one place to 19th after setting the platform for the win with a knock of 77. Rassie van der Dussen has rocketed 31 places to 43rd position after notching an unbeaten 75 in the second innings.

📈 Shuffles in the @MRFWorldwide ICC Men’s Test Batting Rankings with @QuinnyDeKock69 moving into the top 10! 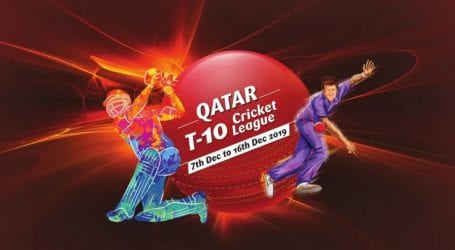 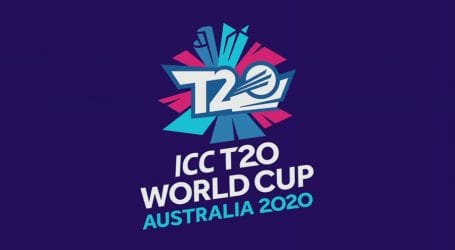 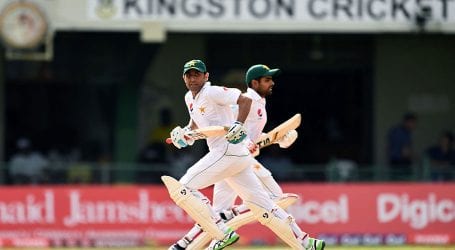