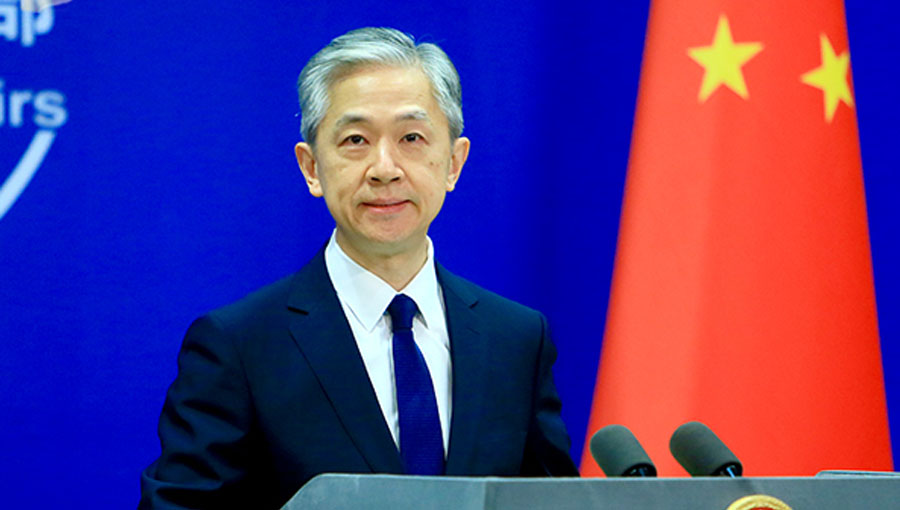 BEIJING: Chinese Foreign Ministry Spokesperson on Wednesday said that ironclad friendship between China and Pakistan was unbreakable and any attempt to undermine the bilateral cooperation, mutual trust and China-Pakistan Economic Corridor (CPEC) would not succeed.

“Our ironclad friendship is unbreakable and attempts to undermine our cooperation, mutual trust and CPEC will not succeed, Wang Wenbin said during his regular briefing in response to questions about the Karachi terrorist attack.

A shuttle van of the Confucius Institute of Karachi University was hit by a terrorist attack leaving three Chinese teachers and a Pakistani dead. The spokesperson said that terrorism was a common scourge and the blood of the Chinese people would not be shed in vain in terrorism.

“Once again, we mourn the passing of the Chinese and Pakistani victims and extend our sincere sympathies to the victims and to the injured and the bereaved families,” he added.

Terming the attack a premeditated suicide terrorist attack targeting Chinese citizens, he said that China supported Pakistan in fighting terrorism and those behind the incident would surely pay the price.

He said that the target was teachers as they were inheritors of human civilization and promoters of cultural exchange, adding, It is egregious and heinous attack. China expresses strong condemnation and great indignation.

The spokesperson said that people and life come first, adding, the Chinese government attached great importance to the safety of Chinese citizens and institutions overseas.

He said the Chinese Foreign Ministry has requested the Pakistani side to take proper efforts to treat the injured, conduct a thorough investigation, apprehend the perpetrators and bring them to justice.

The Chinese departments and local governments were taking actions in coordination besides the Consul General in Karachi yesterday visited the injured Chinese teacher and ensuring he was properly treated.

Noting PM Shehbaz Sharif’s visit to the Chinese Embassy in Pakistan to convey his condolences, he said that the prime minister visited the Chinese embassy to convey condolences. He also instructed the relevant authorities to conduct a thorough investigation into the incident.

He assured that the Pakistani government would spare no efforts to apprehend the perpetrators and hold them accountable. The government promised to give assistance in follow up matters and take further measures to keep strengthen security for Chinese people, projects and institutions and it would not allow any enforce to undermine the two countries friendship and cooperation.

He observed that the political leaders of many political parties and people from all walks of life had also conveyed their condolences after the attack against Chinese citizens. “We will work together with Pakistan to crack down on terrorist forces and make sure the culprits behind the attack will pay a heavy price,” he added. 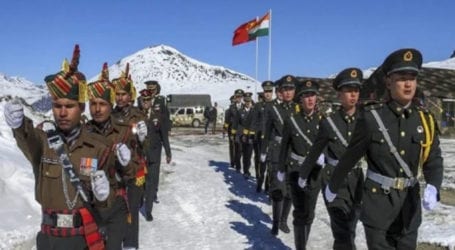 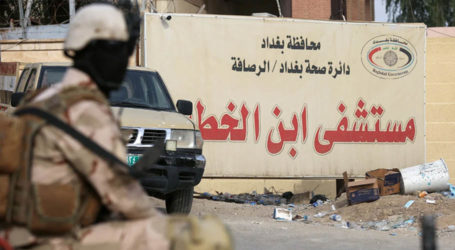 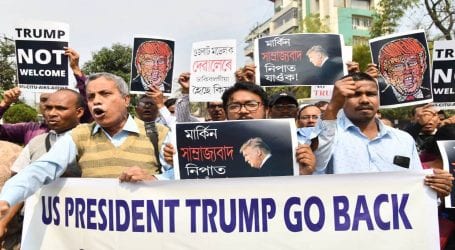