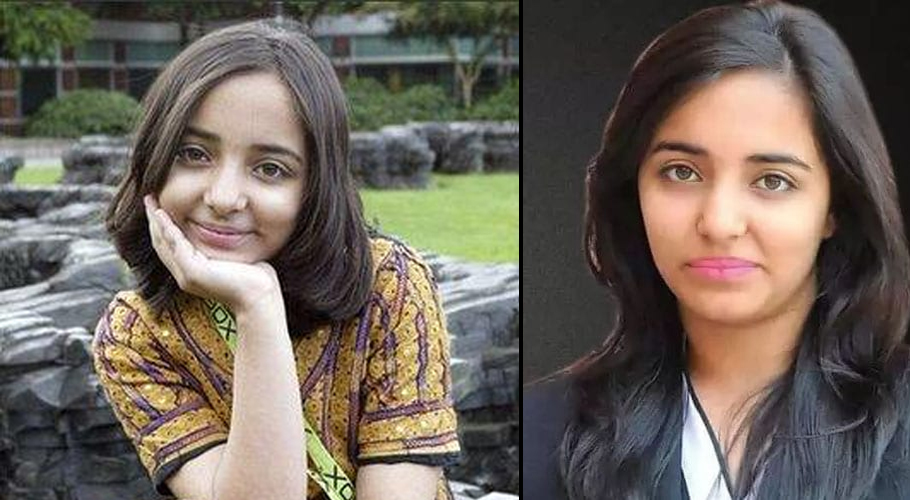 Arfa Karim was a child of exceptional skills at a young age. Source: FILE.
January 14, 2022

Born on 2nd February 1995 n a small village of Faisalabad, Arfa Karim was a child of exceptional skills and had extraordinary achievements at a very young age.

Arfa Karim became the youngest Microsoft Certified Professional at the age of nine in 2004. She had her name in the Guinness Book of World Records and kept the title until 2008.

In 2005, Arfa became the youngest recipient of the Pride of Performance Award. She received the Fatimah Jinnah Gold Medal in the field of Science and Technology. She also received the Salaam Pakistan Youth Award from the President of Pakistan.

She represented Pakistan on various international forums including the TechEd Developers Conference and several others as well.  In July 2005, Arfa was invited to visit the United States by Microsoft Corporation where she met Bill Gates and was presented her Microsoft Application Certificate for her achievements in IT sector.

On December 20, 2011, Arfa suffered a cardiac arrest after an epileptic seizure. She died on January 14, 2012, at the young age of 16. The IT Park in Lahore was later renamed in her honour as the Arfa Software Technology Park.