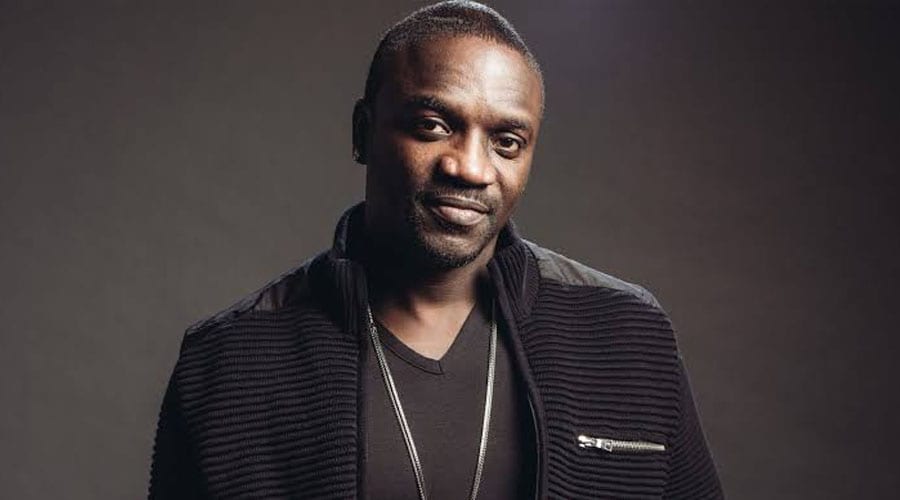 Grammy Award winning singer and rapper Akon has said that many of his decisions and business moves are shaped by his Islamic faith.

Despite the millions of albums sold, Akon says that his life away from the music industry provides him with the most satisfaction.

The 46-year-old singer says many of his business moves are shaped by his Islamic faith. This includes the Akon Lighting Africa Project, a business providing solar-powered energy across the continent, or the future launch of his own cryptocurrency, Akoin. 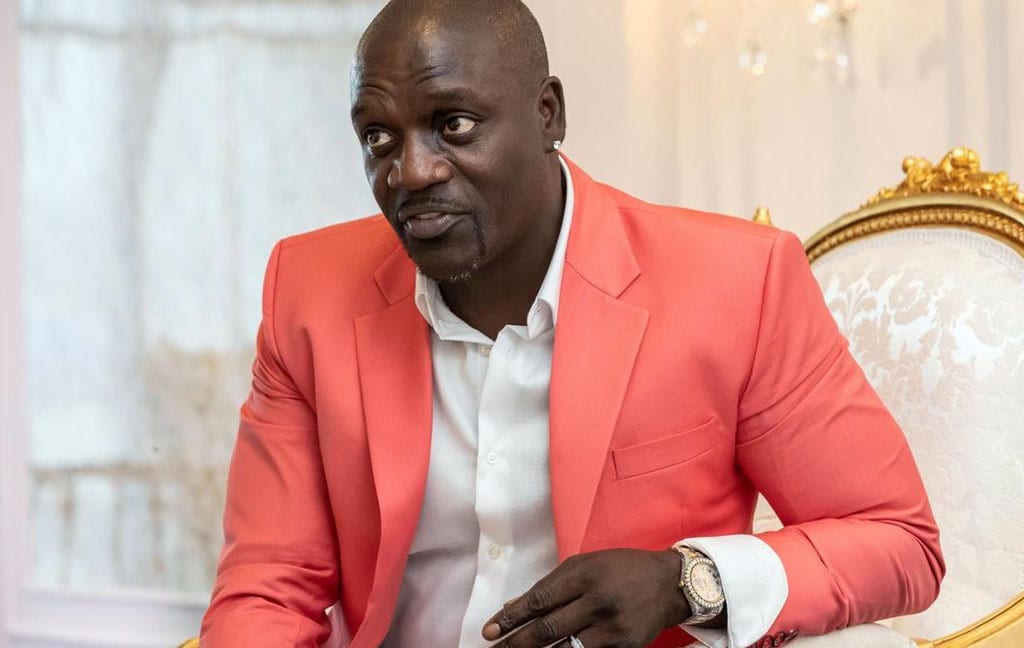 Akon credits spirituality with making him reassess what he wanted to achieve in his professional life, even when he was a rising star in the music industry.

“It makes you ask the question: what is success? Is it fame or fortune? Does that measure what success means to you? Or is it faith?” he questioned.

The US singer and entrepreneur @Akon discusses his career and the meaning of success at the @sharjahef on Monday. pic.twitter.com/HNHR0vMS5I

Akon said his motivations are ultimately linked to reaching the light that’s beyond. “I don’t believe in having that much money sitting away without applying it to changing somebody’s life. Now I may not make a million dollars out of that transaction, but I may get a few good credits to go to paradise. I am cool with that.”

Akon was born in St. Louis, Missouri in a Muslim family. He was expected to visit Pakistan in April earlier this year. 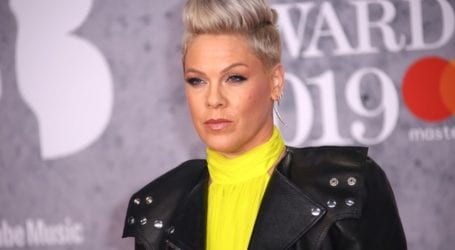 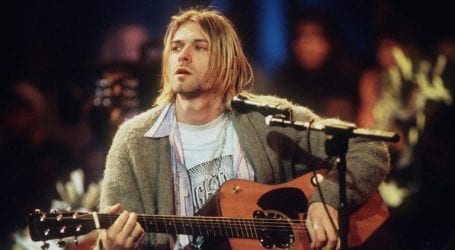 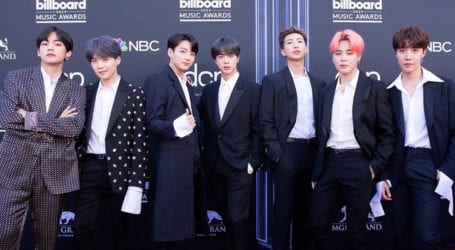