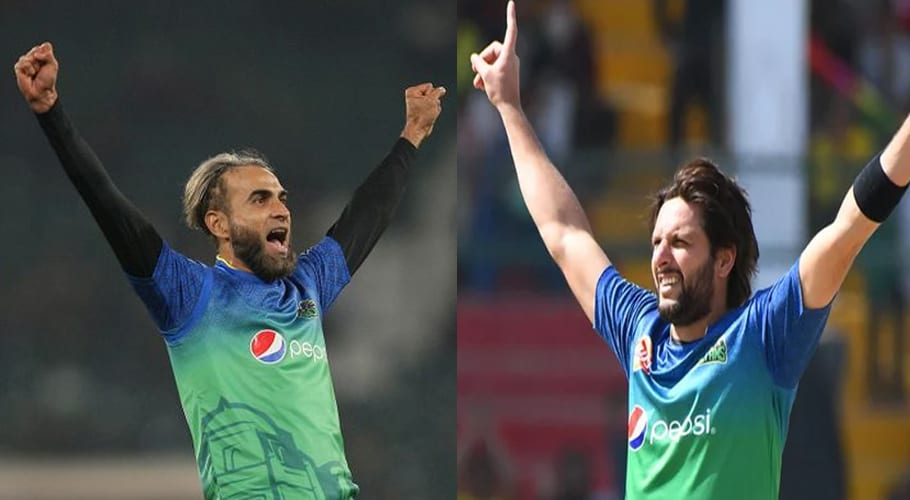 Shahid Afridi in a video message released by Pakistan Super League said, “We were playing against England in 2006, where a catch was coming towards me and Shoaib Malik and luckily I caught that catch and the celebration was started from there.”

He said that the celebration became more popular especially among children and his daughter also liked it so much, so he continued doing it.

\o/ 🏃‍♂️👨🏾 💥
Here are the stories behind some of the iconic wicket celebrations of our favourite stars. In main se kon si hay aap ki sab se favourite?#HBLPSLV #TayyarHain pic.twitter.com/Hlpl9YAJX4

South African leg-spinner Imran Tahir revealed that he started his running celebration when he was playing under 19 in Pakistan.

He said that his celebration was his way to express his feeling after taking a wicket.

He said, “My colleagues know who has played with me in the start and even now that it’s not planned and it happens unintentionally.”

It is worth mentioning here that both of the players are in action in PSL season five and representing Multan Sultans. 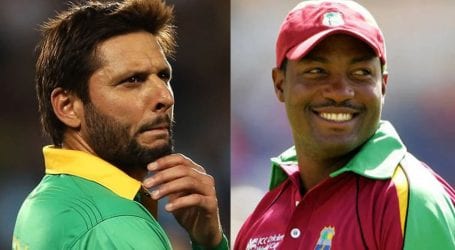 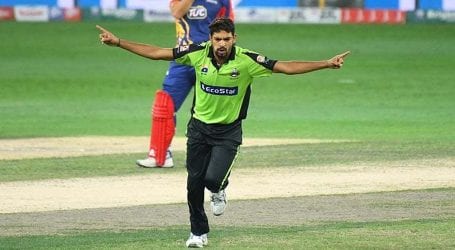 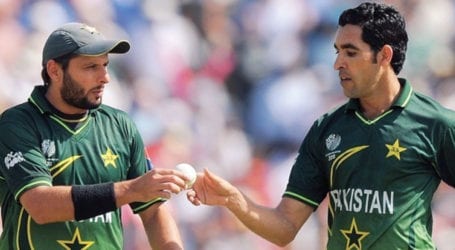