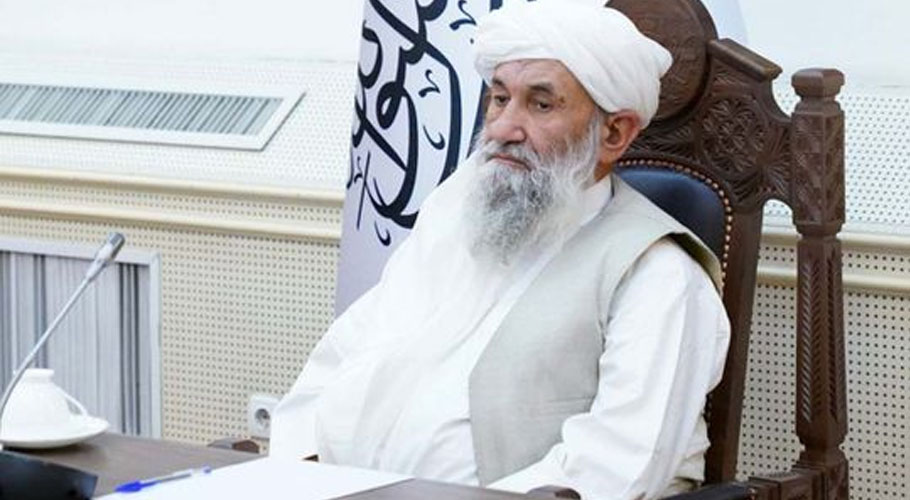 According to Afghan media, At the Eid-ul-Fitr prayers on Sunday Akhund also called on Afghanistan’s neighbors and the international community to stop meddling in his country’s internal matters.

“We said that we will do no harm to anyone or any country and we do not want to be interfered with by any country. We keep our promises because we are Muslims. We call on foreign countries to not create problems for Muslims, and to keep your promises,” Akhund was quoted by the Afghan news channel.

The interim prime minister also claimed that his countrymen were celebrating the first day of Eid in a “good security situation”, and called on the Afghans, who had left Afghanistan, to return to their country.

“What else do you want from the Mujahideen? (Islamic Emirate forces)? You, your property, your children, and your trade were protected,” Akhund said.

In an audio message, Akhundzada welcomed Eid and the establishment of security and an Islamic system in Afghanistan.

On the other hand, Afghanistan’s Acting Interior Minister Sirajuddin Haqqani, in a statement, said that the amnesty decree, announced on Eid, was the pledge of the Islamic Emirate’s leader, which everyone must follow, and forces who violate it will be brought to justice in the near future. 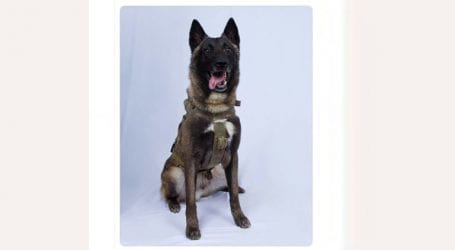 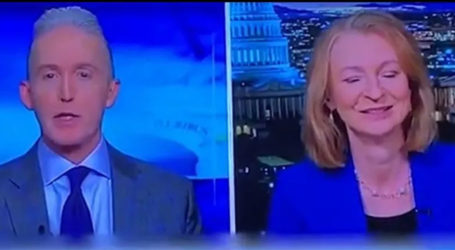 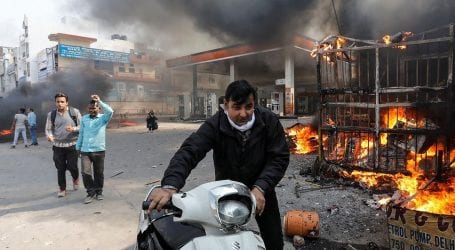