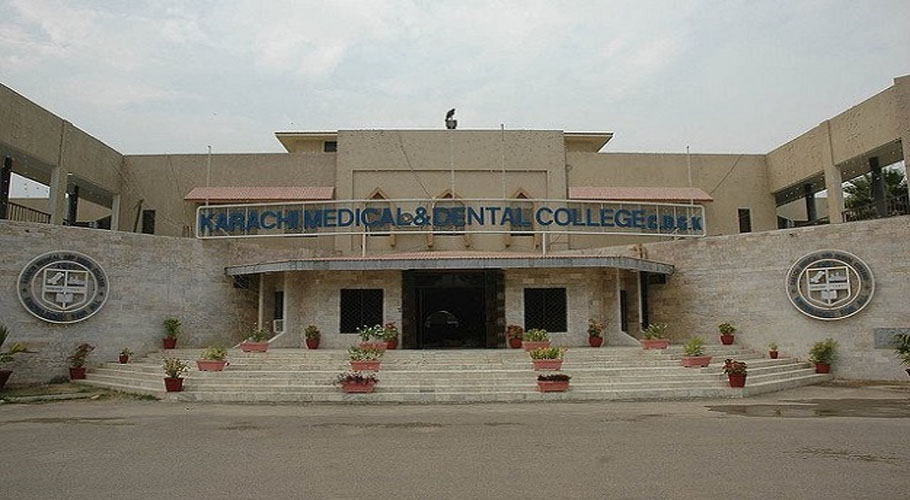 KARACHI: Millions of rupees are being embezzled in the name of ghost employees at Karachi Medical and Dental College (KMDC). Despite the report of the committee on financial irregularities, no action has been taken against the culprits. The rates of corruption and commission have increased and those involved in corruption and taking commission have been given high positions.

The salaries of more than 50 additional (ghost) employees are being sent on the basis of commission through forgery from the salary account of KMDC. The college is an autonomous institution which covers its expenses by charging monthly fee form students. Besides this Sindh government allocates funds for KMDC in provincial budget every year.

Financial irregularities are on the rise in KMDC through the alleged collusion of the principal office and finance department. Anomalies have come to fore in the employees’ salaries.

There is also a report of the committee formed with the help of the Finance Department of the Karachi Municipal Corporation. According to committee members, most of the employees in the inquiry informed the committee about other financial irregularities.

According to the committee’s report, more than 22 crore rupees have been withdrawn in the name of more than 50 ghost  employees in KMDC since 2015. The employees are paid 5% commission on each salary by the people involved in embezzlement and 95% of the amount distribute amongst themselves.

Sources said that employees from grade one to grade 16 were hired by KMDC without the approval of KMC and the monthly salaries of the present service employees of KMDC were being cleared through billing. Their original documents were kept secret and the salary has been regularly withdrawn from the salary account of KMC and private banks every month which is still going on and although the KMC report has identified the real culprits, no action has been taken against them.

Dr. Nargis Anjum, Principal of KMDC was enquired about it but she did not reply. 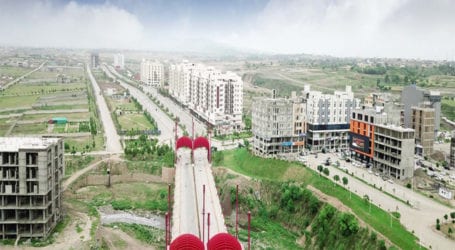 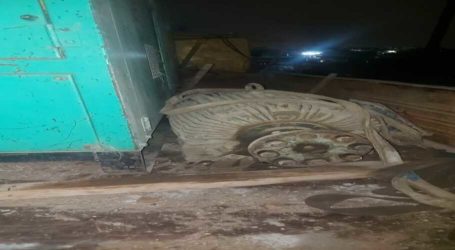 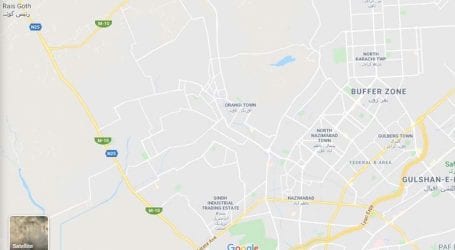