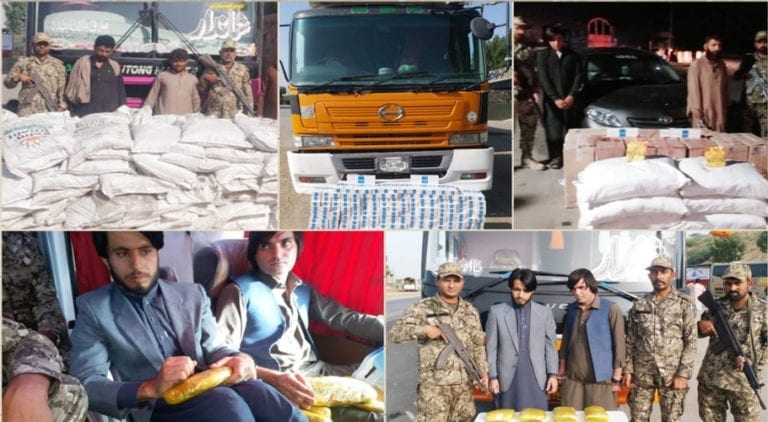 KARACHI: Pakistan Coastguards have arrested at least 28 people in various operations against illegal smuggling and narcotics in various parts of the country.

The coastguards conducted an operation against illegal activities and seized proscribed items. A Karachi-Quetta passenger coach was stopped at the Naka Khari checkpost near Windar in Balochistan. During the search operation, over nine kilograms of ‘charas’ drug was seized and two passengers were taken into custody.

In subsequent search operations, 6,323 kilograms of betelnuts, 1,060 stacks of illegal foreign-branded cigarettes, 972 packets of Indian gutka and other prohibited items were confiscated while three others were taken into custody.

Five non-customs paid Toyota Hilux vehicles were also taken into custody for not possessing documents while nine people were taken into custody. Eleven people were arrested at the Pak-Iran border near Gwadar. They were Pakistani nationals and were attempting to enter the country illegally from Iran.

During check at the Super Highway near Karachi, 7350 kilogrammes of betel nuts, 17,340 packets of Indian gutka was seized from two vehicles and three people taken into custody. All seized items and arrested officials were taken into custody and legal proceedings are underway.

The coastguards have vowed to continue their operation in the future and rid the nation from illegal activities and proscribed items. They stressed on utilising all available resources against the miscreants and fulfilling their responsibilities. 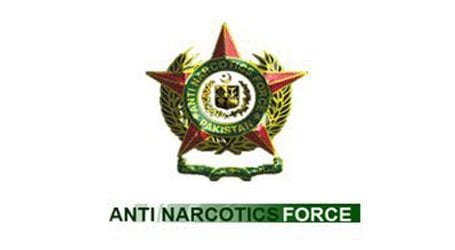 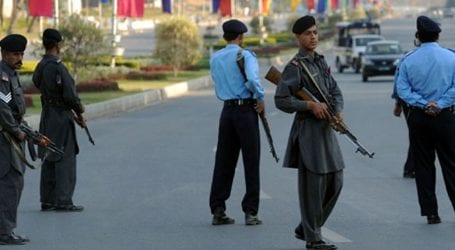 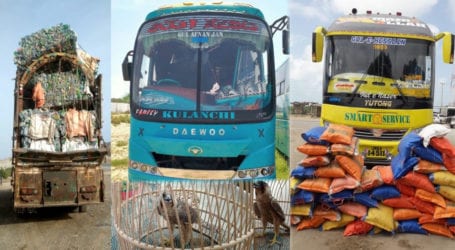