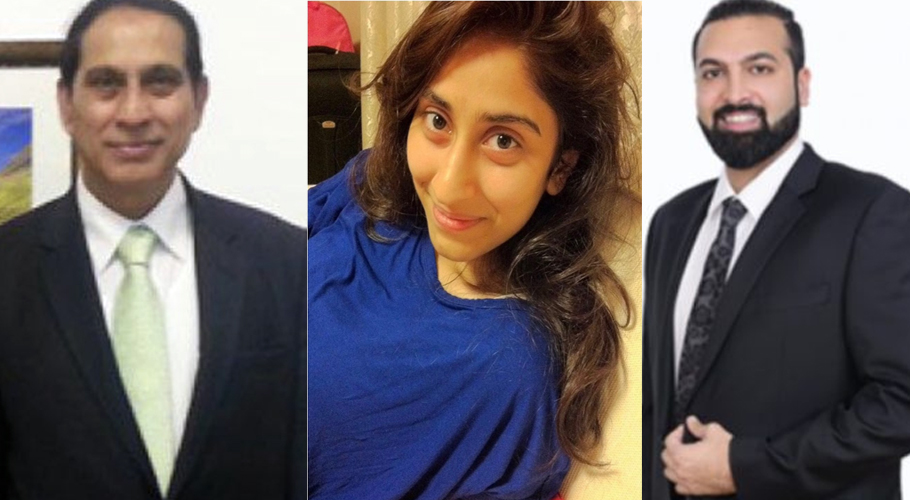 Accused Zahir Jaffer was brought to District and Sessions Court where Public Prosecutor Sajid Cheema told the court during the hearing that a pistol and an iron weapon were recovered from the accused. On the other hand, Jaffer told the court that his life was in danger in police custody.

Stance of Zahir’s parents in case

The parents of Zahir Jaffer surprisingly claimed that they are with their son and will not pursue any look into this case. Their advocate Rizwan Abbasi while talking to the media, said that the parents of the main accused are with the family of Noor Mukadam. He also said that the accused’s father was sympathetic with the victim’s father and also wanted justice to be served in this case.

Other accused in the case

In the case of the Noor Mukadam murder, the police investigation team interrogated several suspects including Zakir Jaffer, the father of the accused, his mother, domestic helpers Iftikhar and Jamil in the light of the detailed statement of Shaukat Muqaddam, father of Noor.

In addition, all those people who may have any connection with the murder as a witness or in any other capacity are also being interrogated. Evidence of all these persons and all the direct or indirect motives related to the murder is being collected.

Shaukat Mukadam claims that the murder of his daughter is a simple matter, the accused has been arrested with clear evidence and weapons.  Mukadam states that the killer is clearly not a lunatic as he has served as a director of a company. How can some circles deliberately call him a lunatic or a psychiatrist?

“My daughter was very sweet and kind-hearted, our family has been crying badly since yesterday. I have been an ambassador and I want justice,” he claimed.

Police officials said that accused Zahir Jaffer was not willing to cooperate in the investigation and Jaffer, who appeared in the court, also told the media that he was an American and holds a US citizen and not a Pakistani. Nowhere does the accused’s tone of voice and body language make him feel any remorse or shame for what he has done, but the attitude of the accused seems to indicate that he is confident of his release.

Will justice be served soon?

Noor Mukadam’s case has now become the most high-profile case in Pakistan. Not only the government of Pakistan but also the United Nations is showing great concern in this case.

However. Noor’s father, who is a former ambassador of Pakistan, is yet not satisfied with the progress of the case and awaits justice. 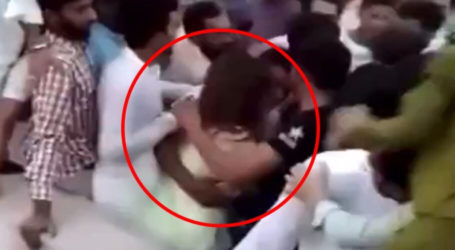 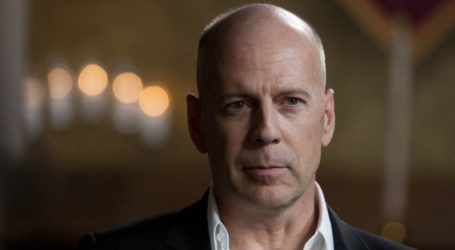 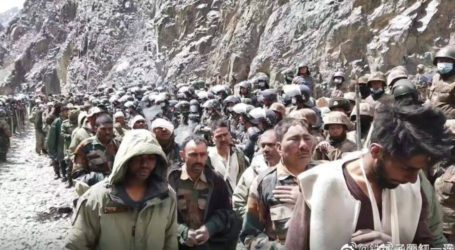