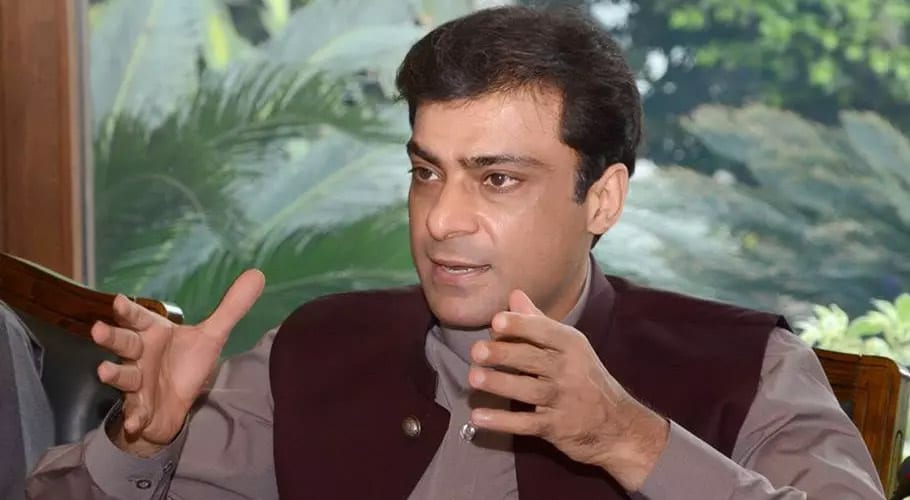 A year after assuming power, Prime Minister Imran Khan reiterated his pledge to tackle corruption, vowing he would bring back the nation’s wealth. He also vowed indiscriminate action against looters and plunderers, saying the former governments damaged institutions to shield their vested interests.

Among the leading names that are facing corruption charges and money laundering cases include PML-N President Shahbaz Sharif and his son and opposition leader Punjab Assembly Hamza Shahbaz Sharif.

On 11 June 2019, Opposition Leader in the Punjab Assembly, Hamza Shahbaz was taken into custody from the court premises by officials of the NAB after the Lahore High Court rejected his interim bail in the Ramzan Sugar Mills and the money laundering cases.

During the hearing, NAB’s Additional Prosecutor General told the court that Hamza’s assets do not match with his income and that the PML-N leader and his family are involved in money laundering. The court after hearing NAB’s arguments rejected Hamza’s plea for an extension for his interim bail.

After Hamza’s arrest, both the PPP and the PML-N in coordination with other political parties in the opposition joined hands to launch protest campaigns across the country against Imran’s government. Imran’s government has come under sharp criticism by the opposition during the last few months due to massive prize hikes, devaluation of the rupee and unemployment. The opposition parties have also alleged his government for selective accountability against their leaders.

According to NAB, Hamza, along with his father Opposition Leader in National Assembly Shahbaz Sharif were indicted in the Ramzan Sugar Mills case on April 9.

The National Accountability Bureau in February 2019 had filed a reference against the two alleged that the former chief minister of Punjab misused his authority by using public funds for the construction of a bridge to facilitate the Ramzan mills, owned by his sons.

On August 6, 2020, the Lahore Accountability Court indicted Hamza Shahbaz and Shahbaz Sharif in the Ramzan Sugar Mills reference. Both defendants pleaded not guilty. The court rejected the request of the accused’s lawyer for time The Lahore Accountability Court indicted Shahbaz Sharif and Hamza Shahbaz on November 11, 2020 in a money laundering reference.

Embarrassing facts in the case

The Supreme Court (SC) while giving remarks in the Hamza Shahbaz case on January 8, 2021, said that the facts revealed in the case are shameful. Supreme Court Judge Justice Mushir Alam said that it would be better not to talk on merit, adding that he was not willing to give any observation at the trial level on the facts that came to light in the case.

On January 12, Shahbaz Sharif and Hamza Shahbaz appeared in the accountability court in Lahore for the hearing of a money laundering case where the NAB presented an investigation report to freeze the assets of Shahbaz Sharif’s family.

According to the investigation report, Usman, the chief financial officer of the Sharif family, carried out the transfer of money for the Shahbaz family.

A three-member bench of the court had resumed hearing the plea, which sought bail for Hamza in a money laundering and assets beyond means corruption reference filed by the NAB.

The PML-N leader had approached the apex court in April 2020, two months after the Lahore High Court denied him bail in the money laundering case but granted it in the Ramzan Sugar Mills case.

Hamza then sought bail on the grounds of being vulnerable to coronavirus in jail but the LHC did not agree with the grounds. Following this, the council withdrew the application and moved to the apex court.

During today’s hearing, Justice Masood asked Hamza’s counsel if he wanted to pursue the case on the basis of merit or hardship. Advocate Amjad Pervaiz said bail is being sought on hardship as his client is in jail.

Justice Masood questioned how the top court could hear the plea on hardship if there was no mention of it during the high court proceedings. To this, Pervaiz said the situation was different at the time. He said there were no grounds for hardship at the time.

Justice Afridi observed that it would be appropriate for the petitioner to approach the high court on the basis of the accountability court repot. The apex court dismissed the petition after Hamza’s counsel withdrew the application.

No doubt, corrupt practices during previous governments have deteriorated the performance of national institutions. They have looted the country over the last thirty years but their cases have yet not been decided. Now it is time for state institutions to focus on ensuring logical conclusion of all mega corruption cases as it is essential for public welfare and the solution to problems.

Pakistan is a state with weak institutions, where political instability is the rule and bureaucratic and political corruption is pervasive. This leaves businesses and the economy with no option but to resort to unlawful practices in order to push things along and circumvent ineffective regulations and countless political, bureaucratic and judicial hurdles.

In Pakistan, the perspective that corruption is to blame for the country’s national economic woes, as well as other issues, needs to be rooted in robust empirical evidence. Otherwise, it’s just a mantra and an uninformed crusade against it might not yield positive results. 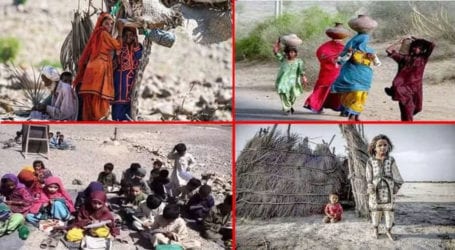 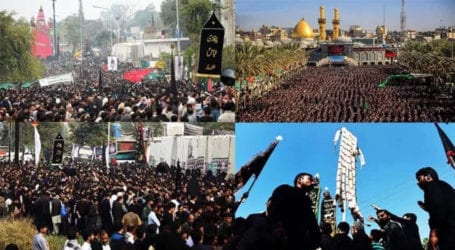 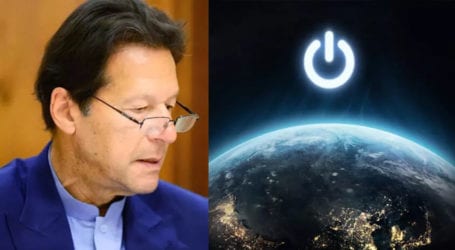