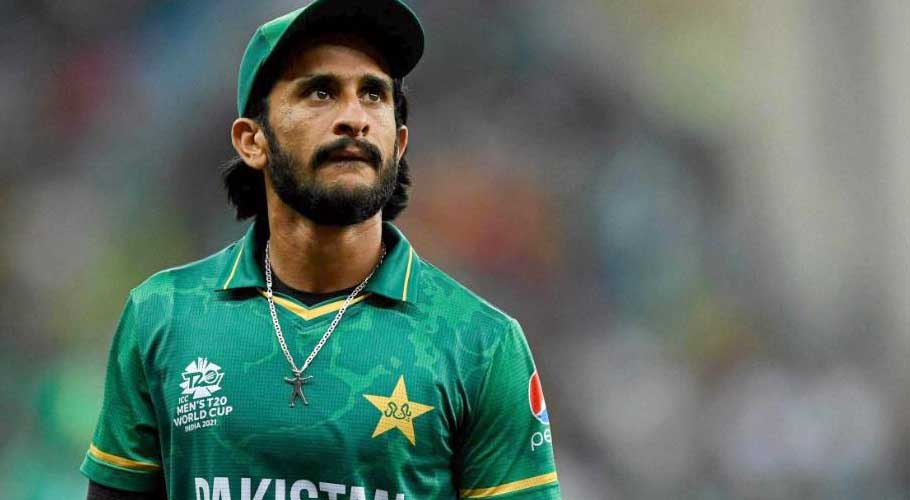 LAHORE: Pakistan pacer Hasan Ali, whose mistake in the field cost Pakistan the T20 World Cup semifinal against Australia, has thanked the people who supported him and vowed to come back stronger.

Taking to Twitter on Saturday, Ali said, “I know you all are upset because my performance didn’t meet your expectations but you are not more disappointed than me.”

“Don’t change your expectations from me. I want to serve [the] Pakistan cricket at the highest level possible, so back to hard work,” he added. This patch will make stronger.” He ended the tweet by thanking his supporters and fans for their messages and prayers.

Having conceded 44 runs in four wicketless overs, Hasan had more disappointment to face in the dramatic closing stages of the see-saw match at the Dubai International Stadium.

With Australia needing 22 runs off the last two overs, Wade took a wild swing at Shaheen Afridi’s third ball and sent a skier towards Hasan who spilled the catch on the leg-side.

Wade responded by hitting three sixes in a row to complete an excellent chase against the tournament’s form side. Many on Twitter had blamed Hasan’s spilled chance for their World Cup miss after coming into the semi-final unbeaten and favourites. 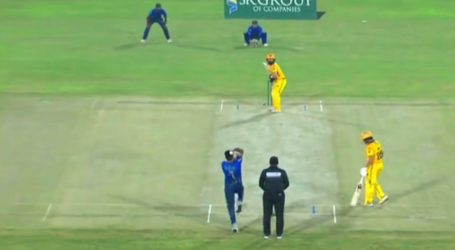 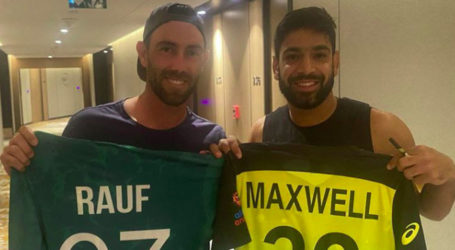 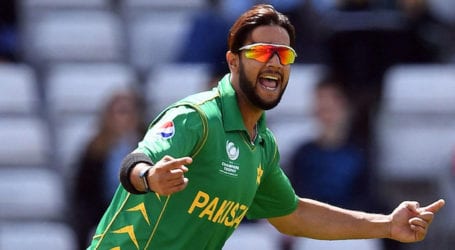