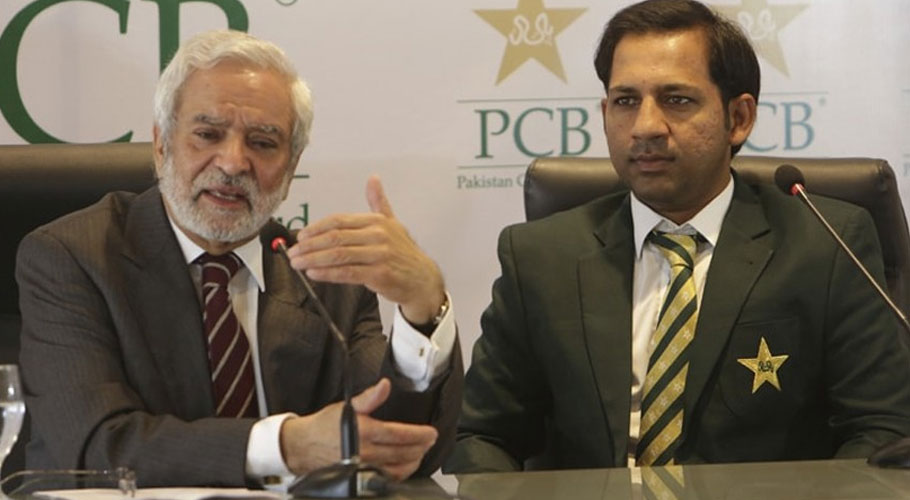 LAHORE: Following Pakistan’s dismal performance in the ICC ODI Cricket World Cup 2019, the then Pakistan Cricket Board (PCB) chairman, Ehsan Mani, sacked the Sarfaraz Ahmad as a skipper of both red and white-ball cricket.

The development was termed unjust and the board management, including the head coach-cum-chief selector, Misbah-ul-Haq, and bowling coach, Waqar Younis, were blamed.

It was also reported that the then Prime Minister Imran Khan was also involved in Sarfaraz Ahmed’s ouster. However, Ehsan Mani has dismissed such rumours in an exclusive interview with Cricket Pakistan.

“There was not even a single instance where Imran interfered in PCB matters and all the decisions were based on merits. Take the example of Sarfaraz, his performances were dropping and removing him from captaincy was not taken by Imran at all. We replaced Sarfaraz with Rizwan, who has been phenomenal from the get-go,” he said.

Speaking about the inclusion of Wasim Khan in the PCB setup, Ehsan Mani said that it was a necessary thing to do as he had no aspirations or desires to maintain complete control of PCB for himself.

“I have worked with a number of top-level organisations and I am fully aware how corporate governance works. The role of a chairman is related to big-picture; to set a direction, creating strategies, and approving business plans. The power to implement these things should lie with the Chief Executive.

Mani added, “He is then answerable to the board about the progress he has made based on the plans put forth by the board itself. He himself has no power to take ground breaking decisions.”

“Wasim Khan is an excellent man. Whether he was pushed out or whether he left himself, I will not comment on that. But what happened afterwards? The ICC jumped at the opportunity to secure his services; this is an honour because ICC has an abundance of people to choose from across the globe,” he gave justifications.

Ehsan Mani refused to comment on Wasim Khan’s departure and said ‘ask Ramiz Raja why he was let go because I don’t know.’ Mani’s administration was also criticised for offering hefty salaries to certain individuals but he rejected the claims and stated that ‘you pay what people are worth.’

“The entire media refused to understand why people like Wasim Khan were compensated handsomely. If you look at how much he is now earning with ICC, it is almost double to what PCB were offering him at that time. Coaches were compensated according to what was agreed upon,” he added.

It is pertinent to mention here that under Sarfaraz’s captaincy, Pakistan won 29 out of their 37 matches and reached the number 1 spot in the T20Is rankings. In ODI cricket, Pakistan played 50 matches as Men in Green won 28 matches with a winning rate of 58.33.

His first major achievement as a national side captain was the 2017 ICC Champions Trophy triumph where they defeated India in the final while Sarfaraz was named as captain and wicketkeeper of the ‘Team of the Tournament’  by the ICC. 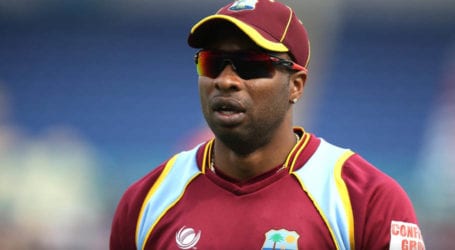 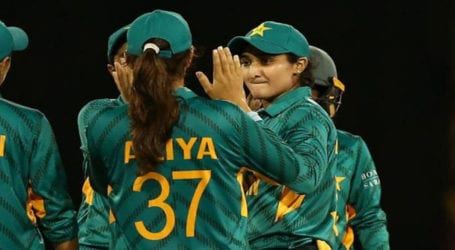 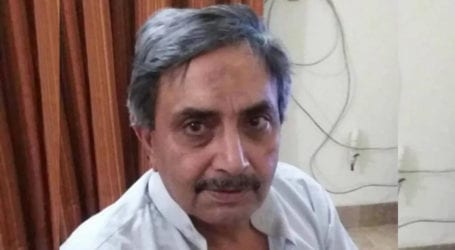