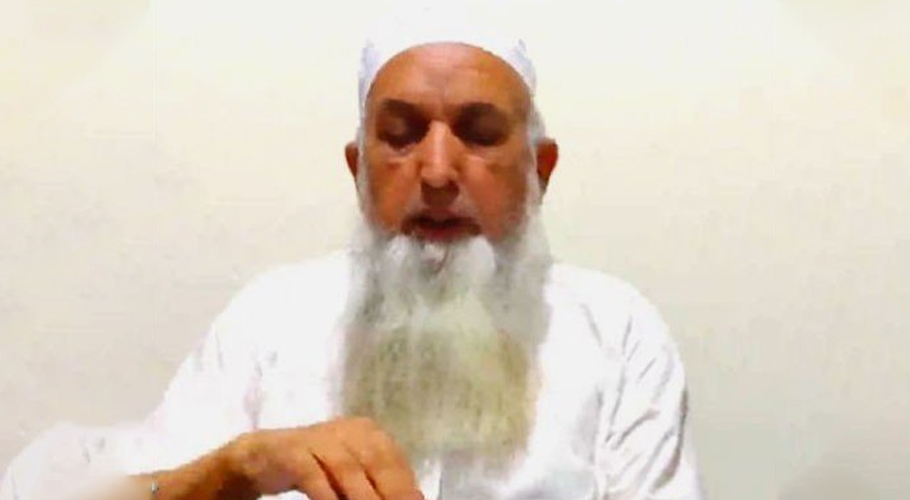 Since the leaked video of Mufti Aziz ur Rehman in which he can be seen sexually assaulting a teenage seminary student, has gone viral on social media, outraged netizens have been demanding strict action against the religious cleric.

Many people including celebrities condemned the brutal act done by a 70-year-old religious cleric who sexually assaulted one of his teenage seminary students. According to Pakistani actress Nadia Jamil, Mufti Aziz ur Rehman needs to be locked up for life. “Can you just imagine how many children’s lived he has ruined? Controlling the expletives coming to mind,” she tweeted.

On the other hand, many social media users came forward and demanded a strict against the Mufti and also called out those who protested against Saba Qamar for twirling in a mosque and Malala for talking about partnership, should have the same reaction to Mufti assaulting a boy sexually.

In short, the leaked video has spread shockwaves across the country as social media users calling out all religious clerics that they are the ones who take seconds to block roads in Pakistan, why are they silent on the alarming matter.

Not one maulvi is heard condemning #muftiazizurrehman . Gives me another reason to loathe this lot

He has the guts to shamelessly confess molestation & blame the video release on Madrassa politics – as if he did nothing wrong! Waiting for religious leaders to condemn this & take action or lose whatever credibility they may have left. #muftiazizurrehman pic.twitter.com/guHUCyMHZw

Important to bear in mind that #MuftiAzizurRehman‘s accuser is currently in hiding, getting death threats from the mufti’s henchmen & threatening to commit suicide. While bringing the cleric to justice is critical, the govt also needs to locate the boy & provide him protection.

#muftiazizurrehman
MashaAllah the confidence Mufti had in his video message confessing everything because that waste of sperm knows nothing will happen to him! This was the only case that got into the limelight. Imagine there are several boys going through a same abuse everyday!

I say only one word hang the rapist #muftiazizurrehman in public pic.twitter.com/aSM2SZudFU

How many more children should suffer this brutality, This molvi culture should be ended now.#muftiazizurrehman

Saba Qamar shot a song in the premises of a mosque in Lahore, which was interpreted as desecration of the mosque by Mufti Aziz. Today, the same Mufti Aziz’s own video was leaked in which he was molesting a teenage boy in a madrassa attached to the mosque.#muftiazizurrehman

Remember: the ‘ulema’ and ‘Religious’ parties that rally against any hint of offence, be it malala, saba qamar or a doctored aurat march video are not just silent but colluding to protect those responsible for molesting children. Systematically and for decades. Remember this.

It’s high time for the govt and @EduMinistryPK to ensure strict monitoring of seminaries, universities, colleges and school campuses through CCTVs and formulate necessary legislations to ensure that every institution abides by it. @Shafqat_Mahmood
#muftiazizurrehman

Those who take SECONDS to block roads in this country, are SILENT since yesterday. What a hypocrite nation.#muftiazizurrehman pic.twitter.com/kDQ6YFvlWa 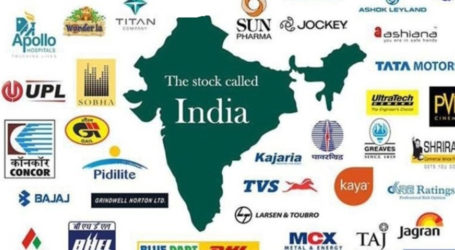 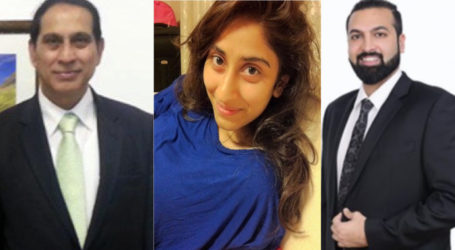 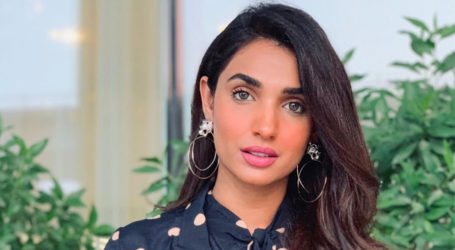