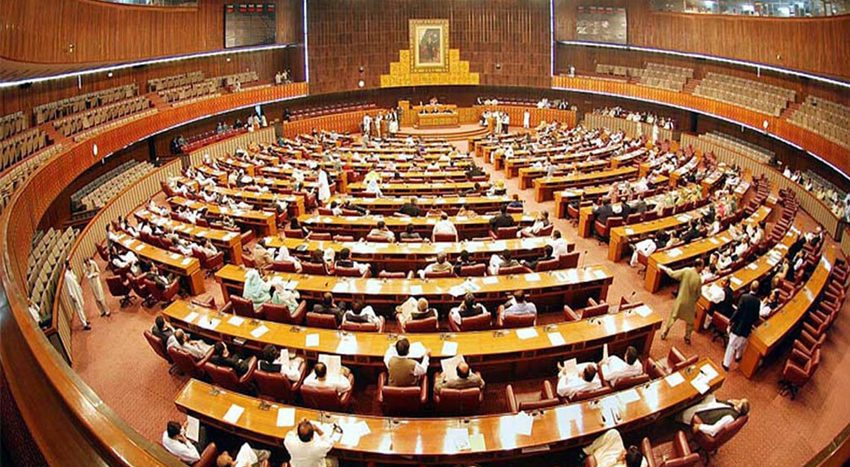 The political temperature is rising rapidly in the country amid the tabling of the no-confidence motion against Prime Minister Imran Khan in the National Assembly. Both the treasury and opposition benches are doing their best to appease the MNAs to support them.

In what is being dubbed a suprise for the opposition, the ruling Pakistan Tehreek-i-Insaf (PTI) on Monday announced PML-Q leader Chaudhry Pervaiz Elahi as its candidate for Punjab chief minister after incumbent Usman Buzdar presented his resignation to the prime minister.

The PML-Q also confirmed the developments in a statement, which said a delegation of the party, led by Elahi, had called on PM Imran.

According to the statement, Elahi told PM Imran during the meeting that “I will measure up to your standards” and assured the premier of the PML-Q’s full cooperation.

“As allies, we will serve the nation together,” the statement quoted Elahi as saying.

Jamhori Watan Party leader Shahzain Bugti resigned from the post of SAPM on Balochistan reconciliation after PPP Chairman Bilawal Bhutto called on him to gain support, while Tariq Bashir Cheema, Federal Minister for Housing and Works, following the deal with the government.

There are do dozens of MNAs who have decided to vote against PM Imran after the submission of a no-trust motion in the NA by the opposition, The MNAs were served show-cause notices by the PTI secretary general Asad Umar. The minister has recently claimed that eight members have replied and said they have not left the party and they are still part of PTI.

MQM-P, another ally of the federal government has not decided yet whom they will support in the no-confidence motion against PM Imran, but the sources have claimed that the PTI-led government has offered to give another ministry to the leadership of MQM-P.

Sources privy to the matter said that the government is likely to offer the port and shipping ministry to MQM-P.

They added that a government delegation met the leadership of MQM-P Monday evening to hold further discussions. During the meeting, the MQM presented its demands before the government, including the construction of permanent offices.

Per sources, the government guaranteed the party that all its grievances would be addressed and all the promises made to it in the past will be fulfilled.

BAP crosses over to the opposition

Magsi said that his party had reached the conclusion to join the opposition after consultations as they had “come with a new aim after bitter experiences in the past”.

“We wanted the country to be handled in a new manner, he said, lamenting that “Balochistan has been deprived” and the party wanted the province’s issues to be addressed which was why BAP had decided to support the opposition.

The ruling PTI has 155 seats with its allies having 21 seats in the parliament. The breakdown of the number of seats in the National Assembly is as follows:

The opposition has the support of 163 lawmakers.

Currently, the PTI has regained the support of five PML-Q MNAs as MNA Basheer Cheema has announced to vote against PM Imran Khan, GDA and AML also stand with the government, while the MQM-P and the dissident members have not decided yet, on the other hand, the opposition has 163 members and gained support of JWP and four members of BAP. 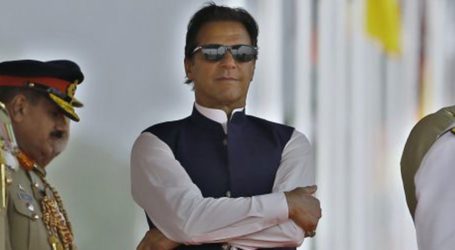 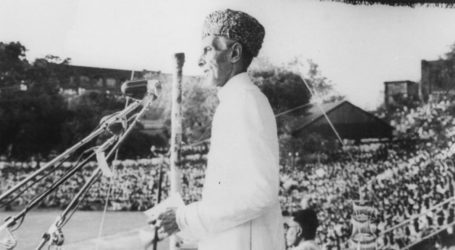 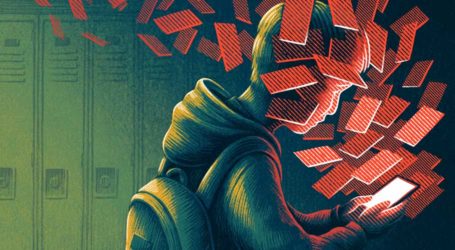