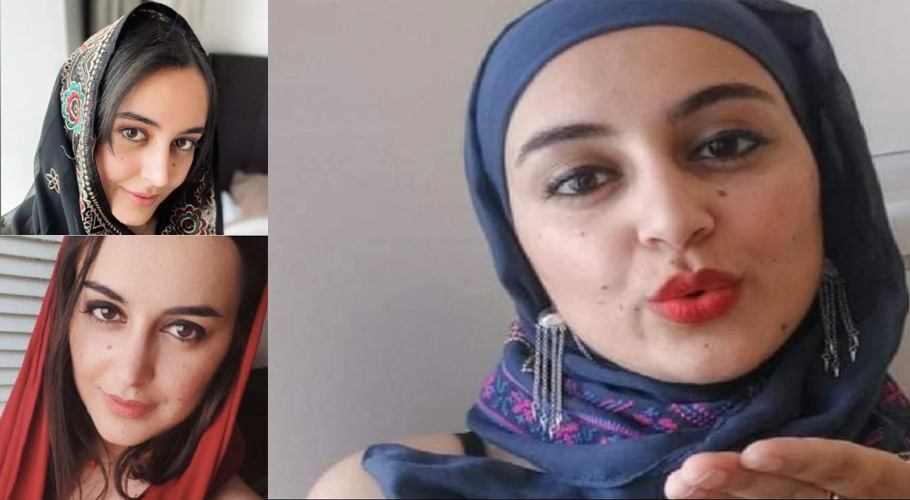 Ali in an exclusive interview said, “I was born in a country where the atmosphere was very brutal at that time. I think I am the only girl from Afghanistan who came into this industry.”

Yasmeena Ali said that after the Taliban took over in 1990, she fled the oppressed Afghan environment and took refuge in the West and that she did not have the opportunity to get an education because education was forbidden for women in Afghanistan at that time.” She said she noticed a huge difference in the rights of men and women.

According to Yasmeena Ali, the Taliban know everything about her and continue to obtain information from her website. She claimed that the Taliban despise her because they do not want Afghanistan to be regarded as a pornographic hotspot.

Yasmeena Ali’s parents raised her as a strict Muslim, but she converted to Judaism at the age of 19 after being kicked out of the family home for dating a Jewish boy.

Ali launched her career when she met pornographic director David Cohen, whom she later married. “When I was 9 years old living in the United Kingdom, I went to school and was given sex education there,” Yasmeena Ali said.

What is she doing now?

Yasmeena is now also better known as an activist in the UK and advocates for women’s rights and “condemns liberal activists who turn a blind eye to the violation of these rights by Islam”.