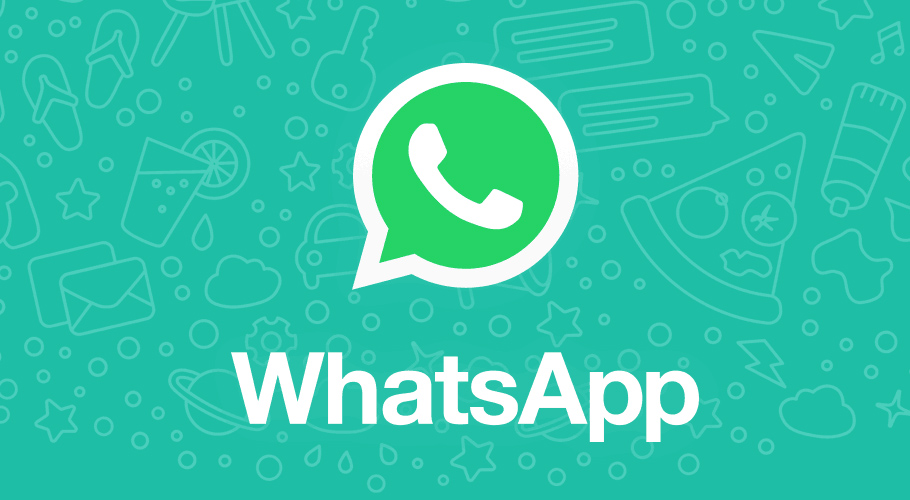 The head of WhatsApp’s India payment business, Manesh Mahatme, has quit after more than a year with the Meta Platforms-owned (META.O) company to join Amazon India, a source told Reuters on Thursday.

Mahatme’s exit comes at a critical time for Whatsapp, which is seeking to ramp up its payments service in a highly competitive market and lock horns with more established payers such as Alphabet Inc’s (GOOGL.O) Google Pay, Ant Group-backed Paytm (PAYT.NS) and Walmart’s (WMT.N) PhonePe.

During his stint at WhatsApp Pay, the company won regulatory approval to more than double its payments offering to 100 million users in India, its biggest market with more than half a billion users overall.

Mahatme has joined as director of product in the e-commerce division of Amazon.com Inc (AMZN.O) in India, the source said.

He joined WhatsApp Pay in April 2021. Mahatme was previously on the board of Amazon Pay India between 2014 and 2021, according to his LinkedIn profile.

Read more: YouTube in challenge to TikTok to give Shorts creators 45% of ad sales

WhatsApp in a statement said Mahatme played an important role in expanding access to WhatsApp payments in India, adding the payments service was a “a priority for Meta and we will continue to innovate and drive momentum as part of our broader efforts.”

Amazon did not respond to a request for comment.

WhatsApp rolled out cashback rewards this year to lure more Indians to its peer-to-peer payments service, even though the regulatory caps on number of users that can use its service meant it continues to face stiff competition from rivals. 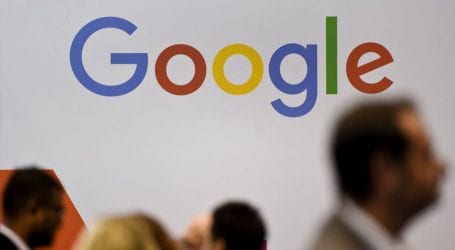 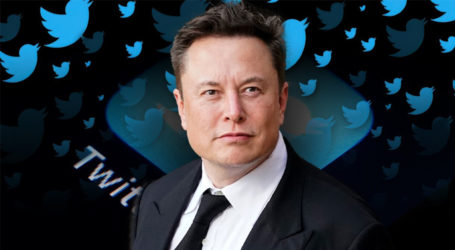 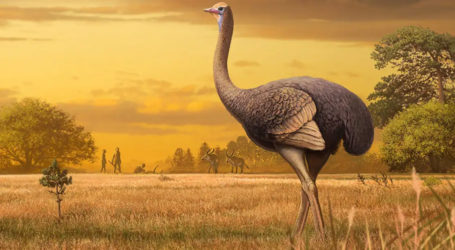