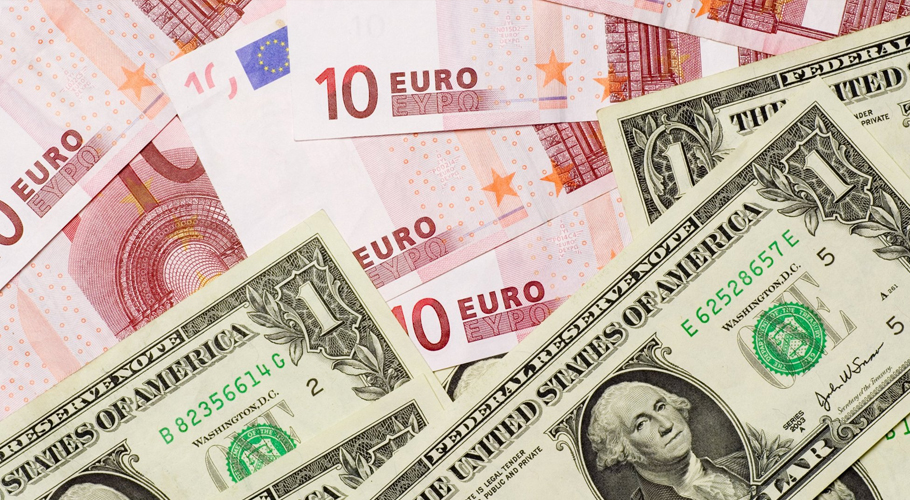 LONDON: The euro’s plunge against the dollar, triggered by the Ukraine war and mounting risks to the EU economy, has driven the two currencies to parity for the first time in two decades.

The European single currency sank to $0.9952 on Thursday — a level not seen since the end of 2002, the year it was officially introduced.

But traders believe the euro could recover, provided it clears several hurdles in the coming months.

The first to get over is to avoid the risk of a halt in Russian gas supplies to Europe, which would cause electricity prices to soar and force eurozone countries to limit some industrial activity.

“If gas flows from Russia normalise, or at least stop falling, following the end of the Nord Stream 1 maintenance shut-down next week, this should somewhat decrease market fears of an imminent gas crisis in Europe,” Esther Reichelt, an analyst at Commerzbank, told AFP.

With Russian gas giant Gazprom having warned it cannot guarantee that the pipeline will function properly, European countries fear that Moscow will use a technical reason to permanently halt deliveries and put pressure on them.

French President Emmanuel Macron even said on Thursday that Russia was using energy “as a weapon of war”.

If Nord Stream 1 “doesn’t turn back on, the euro falls as the economic shock waves will be felt worldwide as the European energy crisis could very well trigger a recession,” warned Stephen Innes, an analyst at SPI Asset Management. 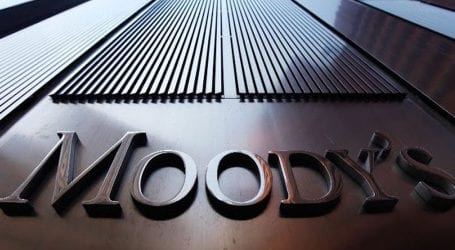 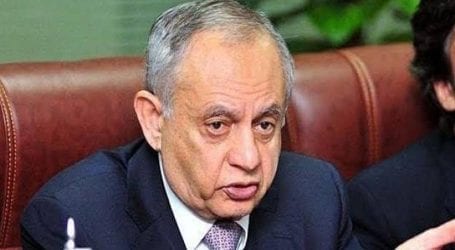 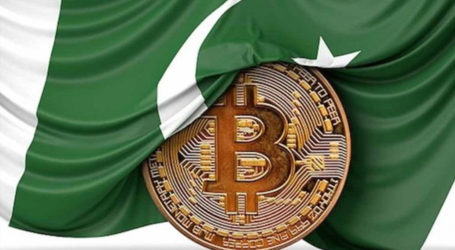