There are five pillars of Islam. The first is to testify that there is no god but Allah and that Muhammad (peace be upon him) is the last messenger of Allah. Establishing the second prayer, paying the third Zakat, fasting the fourth Ramadan, and performing the last Hajj, the edifice of Islam stands on these five pillars.

The last member of Islam is Hajj, which belongs to Bait-ul-Sharif, which is in Makkah which every Muslim prays facing five times and this duty is a once-in-a-lifetime obligation for every Muslim who has the strength to go there.

There is a Holy saying, “And it is obligatory on the people to perform Hajj to the house of the person who has the power to reach it.” (Al-Imran)

Let us examine the religious significance and obligation of Hajj.

Hajj brings about a wonderful revolution in the life of a believer as he visits a house which Allah Almighty has made the center of guidance and which has been the center of revelation. The believer observes the land from which the revelation originated.

“Read in the name of your Lord, the Creator of all things.”

When did Hajj become obligatory?

In the Holy Qur’an, Allah says:

Hajj to the Ka’bah is necessary for people to please Allah, for everyone who can go there, and Allah is free from all worldly needs. (Al-Imran verse 97)

Hajj is the fifth most important part of the religion of Islam which is obligatory on every person with a curriculum vitae.

The Hajj of this House (Ka’bah of Allah) is obligatory upon the people for the sake of Allah. (Verse No. 97 of Surah Al-Imran)

Some people do not perform Hajj despite their ability, physical ability and money, which is strictly promised in Islam. It is stated in the hadith that a person who has the necessary equipment for Hajj and has a ride that can take him to the House of Allah, if he still does not perform Hajj, it does not matter whether he dies as a Jew or a Christian.

It is clear from the hadith that a person who does not perform Hajj is a disobedient servant of God, whose conversion to Islam or believing in God does not make any difference to him, while the name of Islam is to follow the will of God. Along with heaven or hell, Allah Almighty decides whether a person is a disbeliever or a believer.

Every year, Muslims from all over the world flock to Saudi Arabia in large numbers. During the Tawaf, the pilgrims raise their voices loudly and, if possible, kiss the Black Stone, which is meant to follow the Sunnah of the Prophet (peace and blessings of Allaah be upon him).

After Tawaf and Qadoom, the pilgrims leave for Mina, where the day of Al-Tarwiyah is spent. Then there is a 1-day break in Arafat Square. This day is called the day of Arafa, the day of Sa’i and the day of Eid-ul-Adha. Then the pilgrims throw stones at the devil, after which the Tawaf is extended in Makkah.

After the Tawaf of Afaza, the pilgrims go to Mina where they spend the days of Tashreeq, after which they return to Mecca. After the farewell tawaf, the rites of Hajj are completed.

It should be kept in mind that most of the scholars are of the opinion that the hadiths that are found regarding the virtue of Hajj Akbar are not authentic. But remember that in terms of days, Friday has a special virtue and in some places it has been called a small Muslim Eid. 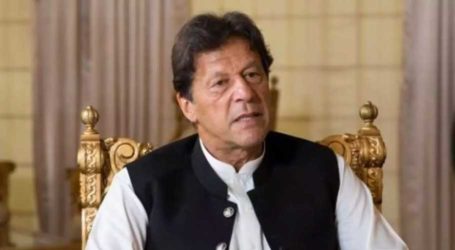 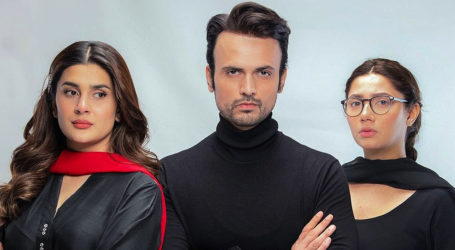 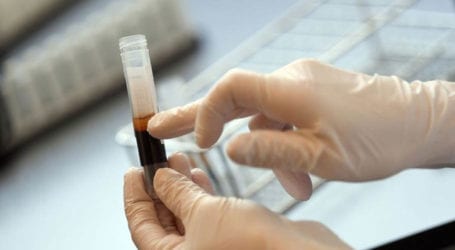