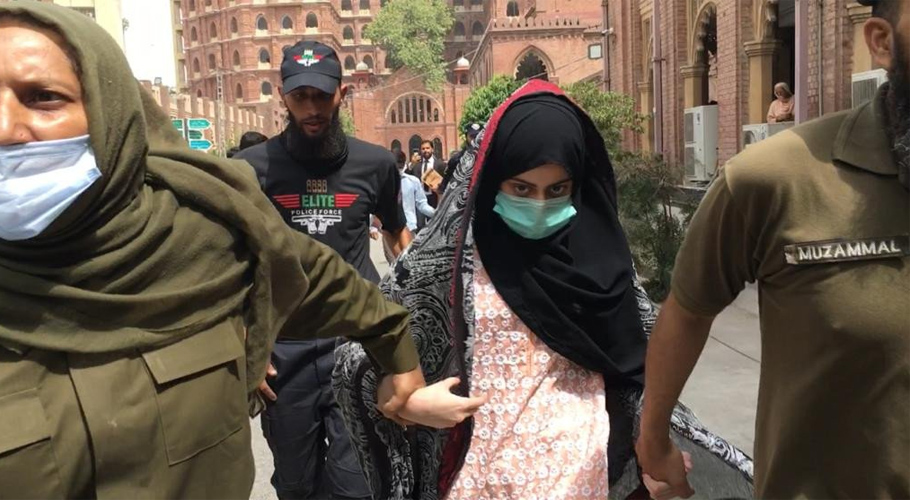 Dua Zahra, who reportedly went from Karachi to Lahore and got married, has confirmed that her relationship with her husband Zaheer is not happy.

Let’s take a look at the major developments in this entire case.

The Sessions Court, while passing the verdict, told nikah preacher that he should not have accepted only verbal entries regarding the age of the bride and groom but should have verified their ages through official documentary evidence.

A series of statements

During the case, Dua father’s was also mentioned several times. In her interview, Dua accused her father of wanting to get Dua married to her aunt’s son, Zain, out of greed for a plot. On which the father placed the Quran on his head and said that he still has no intention of marrying his daughter and Zain.

How much was spent in the Dua Zahra case?

In the Dua Zahra case, the search for Dua Zahra cost more than 30 lakhs from raids to presenting them before the court and the medical board.

The investigating officer of the Dua Zahra case had claimed in his report submitted to the court that Zaheer Ahmed was present in Karachi at the time of Dua Zahra’s alleged abduction.

Incidents of trafficking of girls in Pakistan

The cases of trafficking of girls on the pretense of marriage are increasing day by day in Pakistan. Punjab Police has rescued 151 girls from Sargodha from January to March this year while 3571 girls and women remained missing across the province. This gives a good estimate of the incidence of trafficking in women across the country. There is a long list of cases of underage girls being forced into prostitution. After the Dua Zahra case, there is a dire need for the government to take important steps against crimes like an early marriage of girls and the trafficking of women.

Dua Zahra revealed before the Judicial Magistrate that she did not have a roof to stay under, she spent the night at a relative’s house as her relationship with Zaheer was not pleasant. Dua said that her parents are also threatening her with serious consequences. “They used to beat me, so I want to go to Dar ul-Aman of my own free will,” she said. After hearing the statements of Dua Zahra, the court decided to send Dua to Dar-ul-Aman in Lahore.

Prime Minister’s Head of Strategic Reforms, Salman Sufi, has said in his tweet that following the court order, the Punjab government has transferred Dua Zahra to Darul Aman under strict security arrangements while raids are being conducted to arrest Zaheer.

Salman Sufi further said that the Sindh government has been requested to send a special team to reach Dua Zahra to her parents. 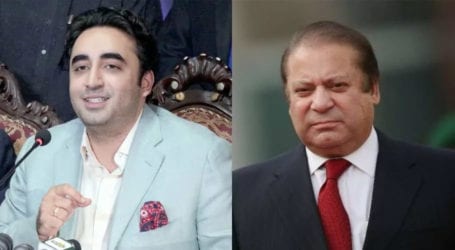 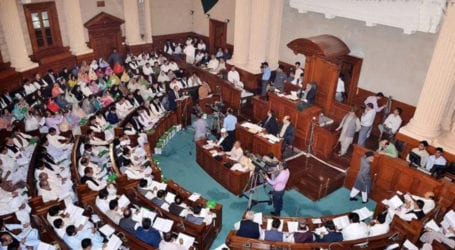 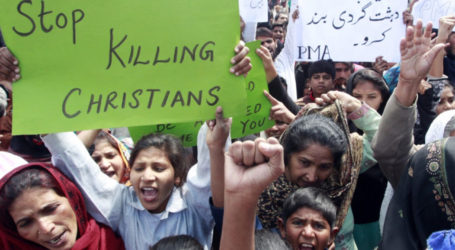