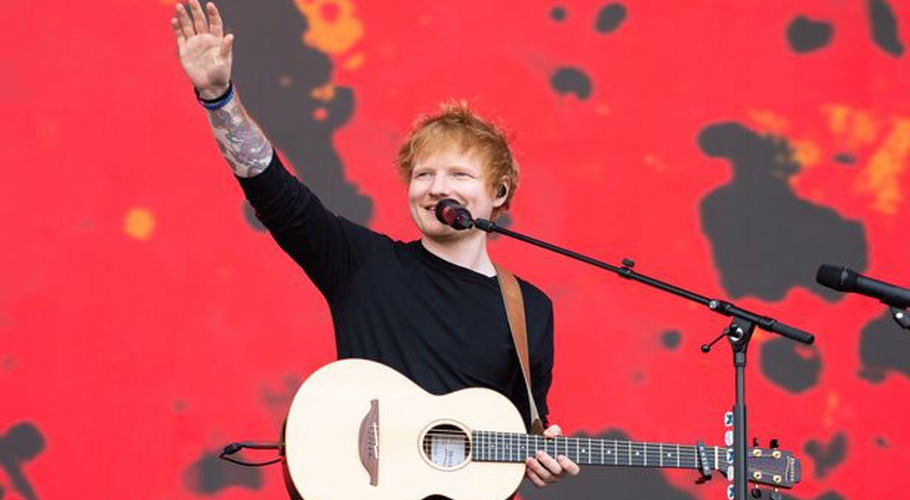 Real Madrid star Toni Kroos has aimed a subtle dig at newly-promoted Bundesliga side Schalke in his own podcast, with pop star Ed Sheeran the main focus of attention.

The Real Madrid midfielder also got thrown back a comment from the German club about the tantrum he threw in the Champions League final, causing some friendly back-and-forth on social media. Kroos made a jibe at Schalke for their misfortunes in recent years, as they suffered relegation to the second tier for the first time in 2020.

Ed Sheeran recently performed at Schalke’s Veltins Arena in Gelsenkirchen and managed to fill the 62,000-seater stadium on three occasions. His concerts were met with a great reception and fans were delighted by the performance of the British pop artist, who is touring around the globe.

This led to former Bayern Munich star Kroos mocking Schalke as he appeared on his podcast with his brother Felix. Speaking about the concerts, he said: “Ed Sheeran has achieved something that I have seen very rarely: that people leave happy from an event in the Schalke stadium.” 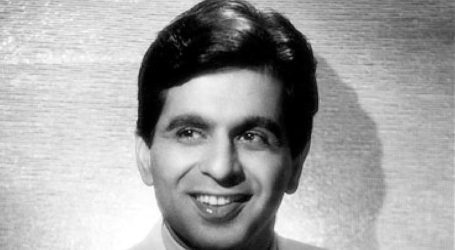 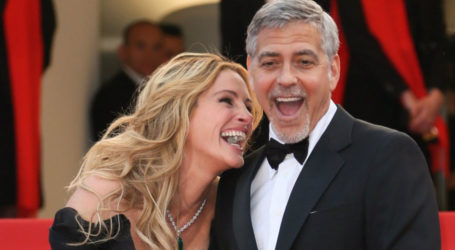 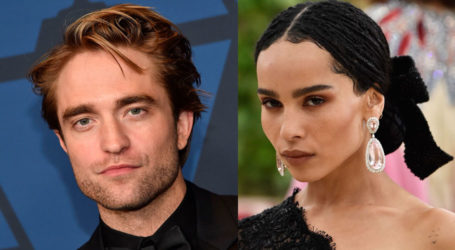