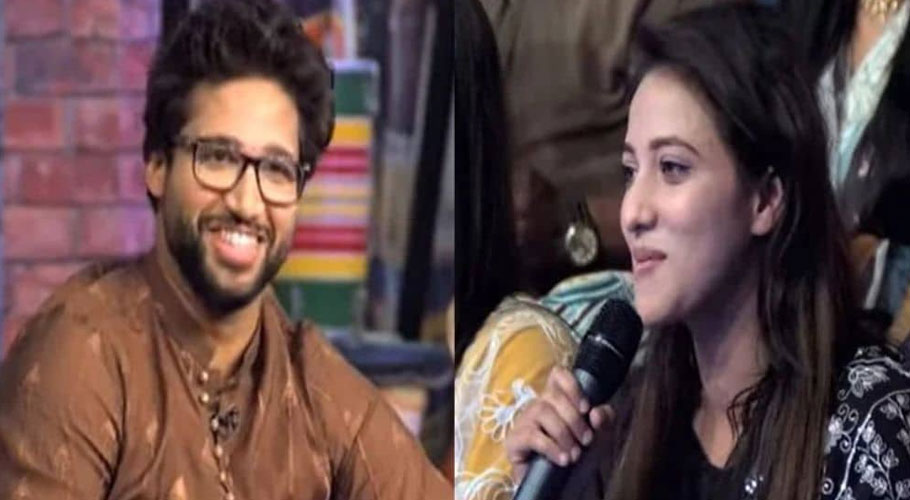 A girl from the live audience proposed Imam on the mic that left the cricketer surprised. “Will you marry me?” the girl asked.

The sudden question left Imam dumbstruck and blushing. However, holding his laughter back, Imam replied, “What should I say?” At this, the girl requested Imam to not disappoint her.

“For this, you have to go to my mom,” the cricketer responded, while the girl said she would go to anyone if he says yes.

Speaking during another show, Imam said he has no plans to marry soon. “For now, I don’t have any plans to get married. Maybe in the next one and a half years, you will see me getting married. But, currently, my focus is on cricket,” he added.

“Babar Azam will marry first, then I will think about it,” Imam responded to a marriage-related question.

Imam, who is the nephew of former Pakistan captain Inzamam-ul-Haq, made his international ODI debut in 2017 against Sri Lanka. Overall, Imam has played 49 ODI matches and has scored 2,321 runs at an average of 53.97 while the left-hander has scored 855 runs in 14 Tests at an average of 35.62. 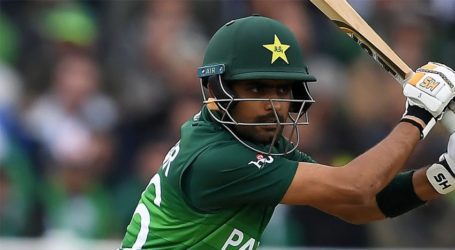 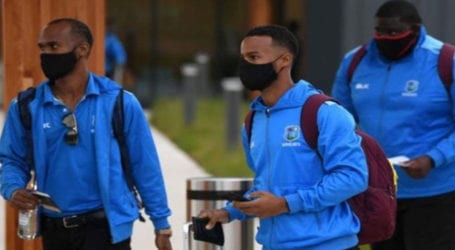 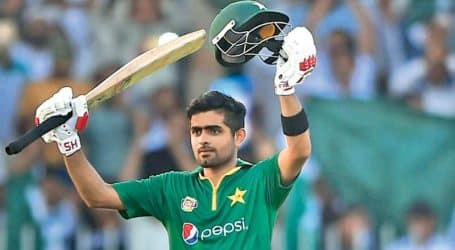