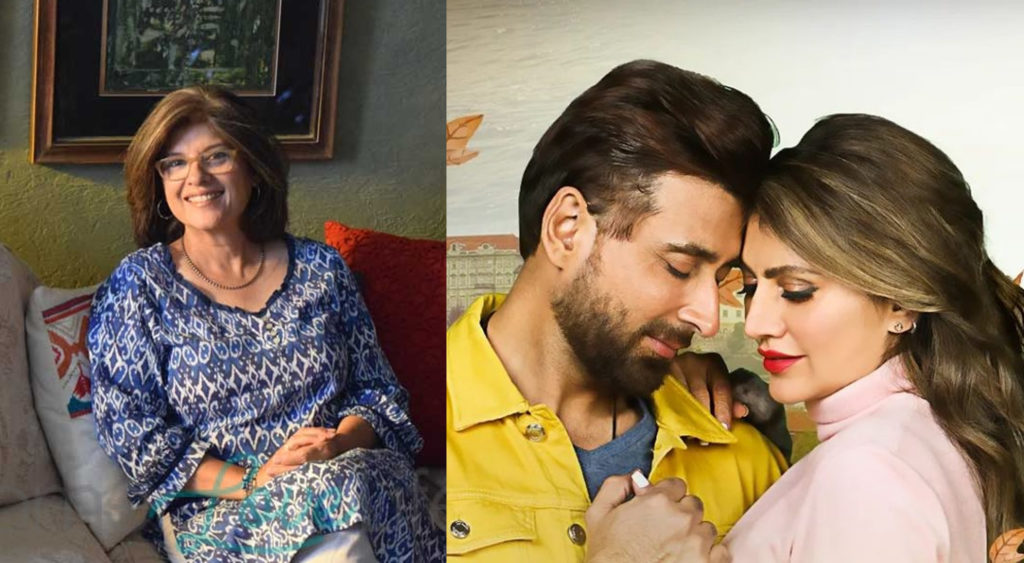 The Aulaad actresss revealed that the movie producers have not paid her the amount yet that she was promised. According to Khan, she could obtain a stay of execution on the film’s release, but she is too lazy to do so.

Marina Khan will play a key role in Yaara Vey, which will be released on September 16, 2022.  Originally the film was supposed to release in 2020. Directed by Manish Pawar, the movie’s cast includes Sami Khan, Nasser, Faizan Khwaja, Jawed Shaikh, Marina Khan and Ali Sikander. It has been produced by Beeline Productions in Dubai and shot in Thailand. The much-awaited film’s story revolves around a love triangle that draws parallels between a safe and predictable love and an exciting yet uncertain one.

Read more: Teaser of Sami Khan starrer ‘YaaraVey’ is out

Yaara Vey is a film that promises to bring something new to the mix, abandoning the trend of relying on comedy to make a movie work. It has been shot at different locations but promises to be more than a prettily shot feature — the actors claim it’s a good project with great cinematography and an even better team. The movie is set to release across the world, with the exception of India. 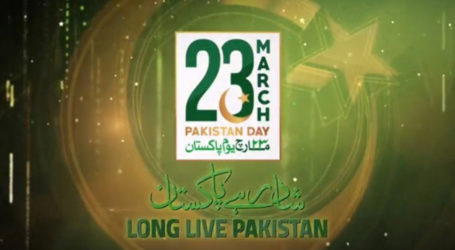 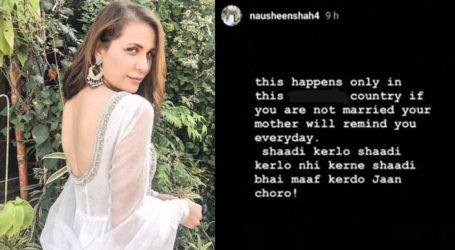 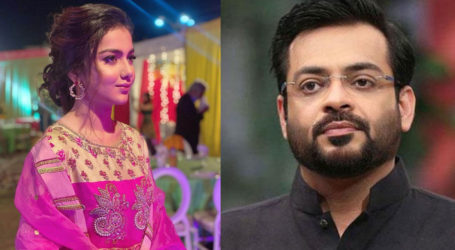