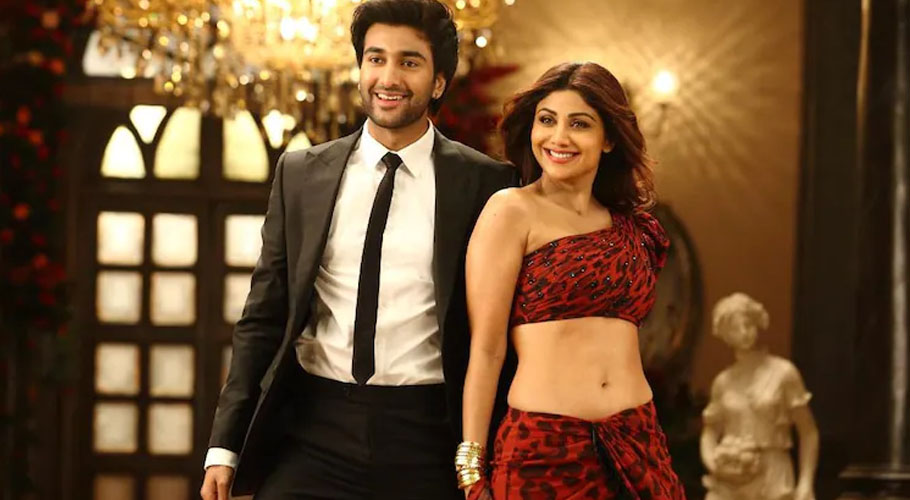 Bollywood actor Meezaan Jafri who will be seen in an upcoming movie ‘Hungama 2’ along with Shilpa Shetty expressed that he is happy and grateful that he got the opportunity to dance with the actress.

The two actors will be seen dancing to Shilpa’s hit number Chura Ke Dil Mera in Hungama 2. Meezaan added that he was not even born when the original song was released in 1994. The song is from Akshay Kumar’s Main Khiladi Tu Anari.

He said, “I would’ve never thought that I would’ve danced with her ever. Especially on this song. That song (the original) was released when I was not even born. So I would never have thought that I’d be in the remake of the same song, that too with the original actress, the original star that is Shilpa Shetty. I’m super happy and I’m grateful that I got this opportunity.”

Talking about his experience of working with Shilpa Shetty, Meezaan said that he had a ‘blast’ working on the song with her. He continued, “I’d never met her before, and when I was going to meet her for the first time – she’s such a senior actress, and she’s been in the industry for so many years – I was a little hesitant. I didn’t really open up with her. But when she comes, she brings this whole energy with her.” 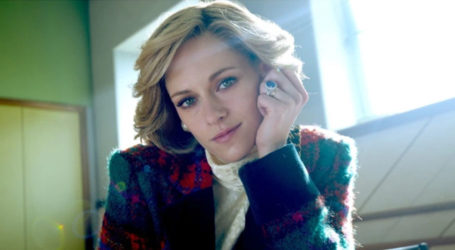 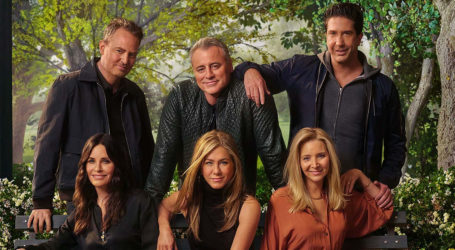 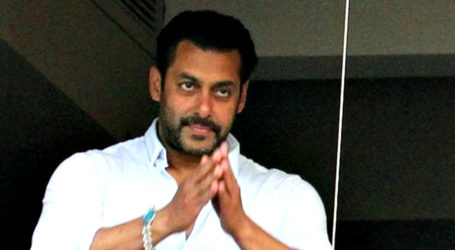