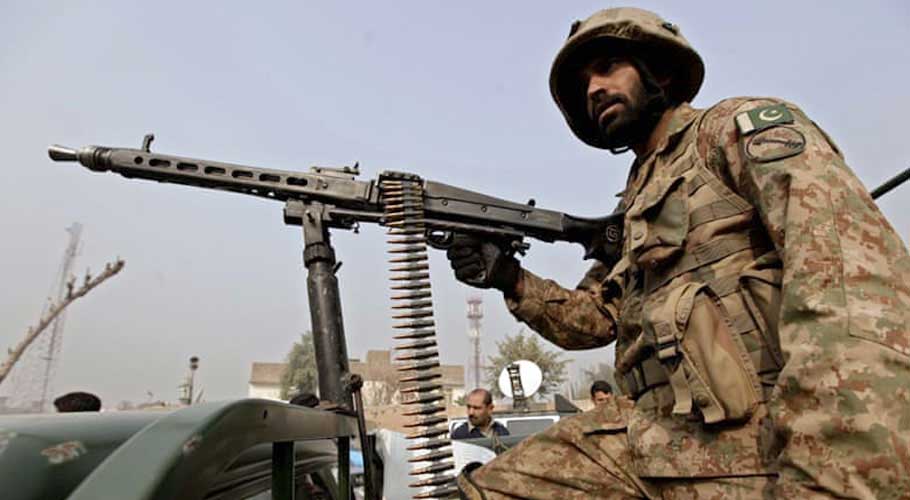 QUETTA: A wanted terrorist was killed by security forces during a raid in the Pishin district of the Balochistan province on Tuesday.

According to details, on a tip-off, security forces conducted a targeted raid in the Huramzai area of Pishin district to arrest the terrorist; however, he opened fire on the personnel as soon as they cordoned his location.

During a retaliatory fire, the forces killed the terrorist, identified as Shah Fazal. He is wanted by the authorities in several terror acts and belonged to the outlawed Tehreek-i-Taliban Pakistan (TTP), sources said.

On December 22, security forces had conducted an intelligence-based operation (IBO) in Awaran district of Balochistan, killing 10 terrorists involved in an attack that saw the martyrdom of Lance Naik Iqbal

Earlier, the security forces carried out a raid at a terror hideout in the Awaran district and killed 10 terrorists during an exchange of fire, according to the ISPR.

They were involved in an operation yesterday which saw the martyrdom of Pakistan Army soldier, Lance Naik Iqbal, the army’s media wing had said. 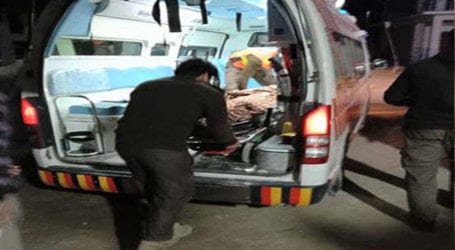 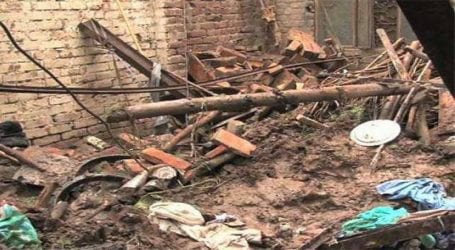 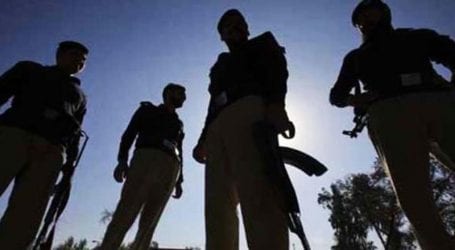