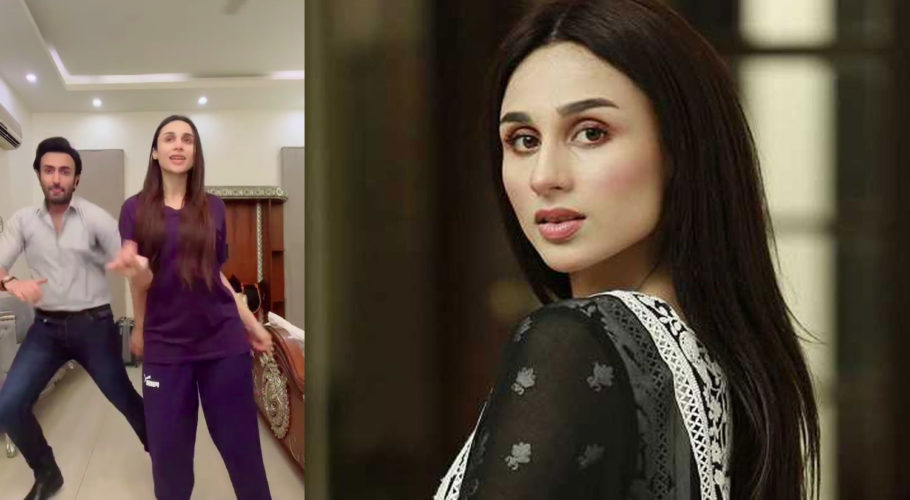 Meshaal Khan danced with Hammad Shoaib, the video of which was watched by millions of fans.
July 29, 2022

Video of famous actors Mashal Khan and Hammad Shoaib dancing to the beat of the music has gone viral on social media.

Mashal Khan and Hammad Shoaib shared the dance video from their respective accounts on the photo-sharing platform Instagram, on which fans also made interesting comments. The video was viewed by millions of social media users.

A social media useraccount stated that the duo’s dance was flexible.  Sajal Ahmed said that she has watched this video 5 times out of which 3 times I was focused on Khan’s dance and two times on Hammad Shoaib. Other social media users also praised the dance video.

It should be noted that Mashal Khan is considered one of the leading actresses of the Pakistani drama industry who gained fame with the role of Kanza. In 2019, Khan’s performance in Suno Chanda 2 was appreciated. 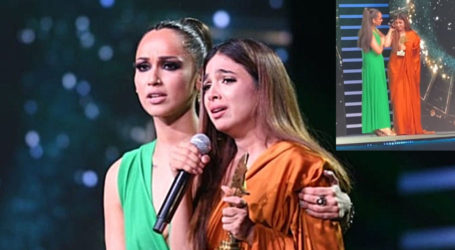 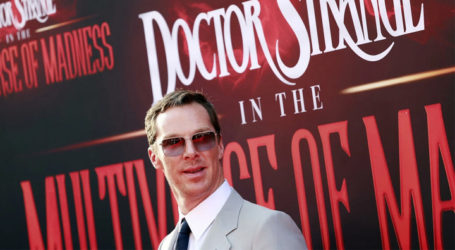 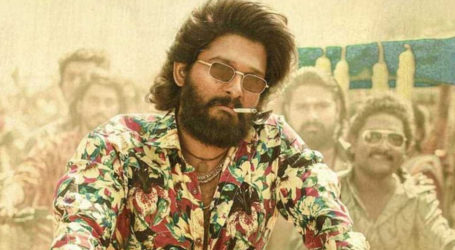