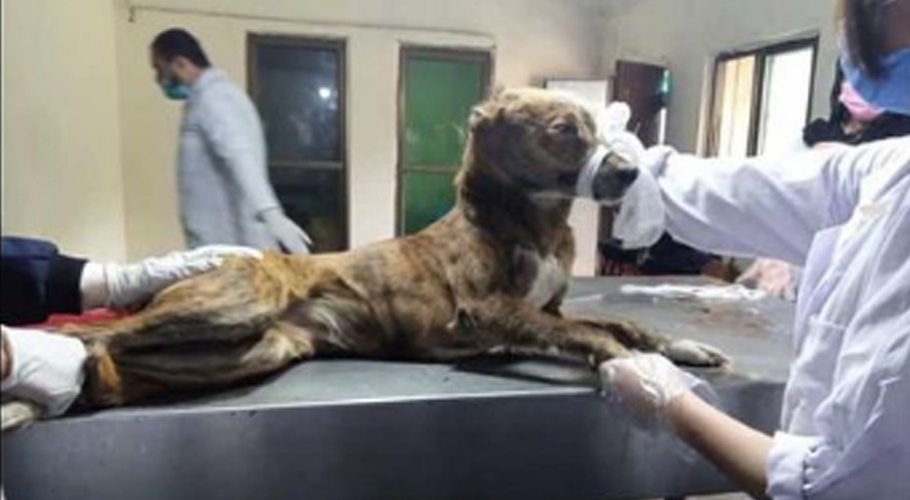 The graphic images of animal experimentation for medical research were shared on social media. The video shows dogs lying dead on experiment tables purportedly in a laboratory of Riphah International University.

It has been reported that such cruel experiments were being carried out at COMSATS University as well. The video also shows mice cramped in cages and in extreme hot temperatures.

Animal rescue organisation ACF, which advocates animal rights, said the videos have been floating around social media but they understand the situation better and figure out how they could actually help.

Animal rights activist Anila went to the university in Islamabad to expose the truth of what heinous experiments happen at veterinary universities. They added that more students are coming out anonymously with such videos of the same happening at their universities.

It said the matter needs to be raised at federal level with the Higher Education Commission of Pakistan. It asked how students who are meant to be learning to save lives butchering healthy stray dogs as part of their practice.

It said veterinarians are butchering stray dogs and playing with their intestines to teach students for medical research. 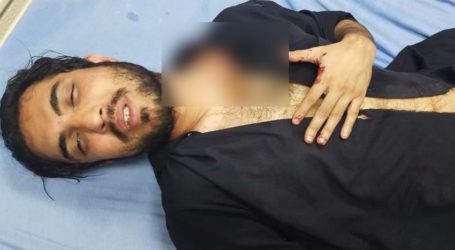 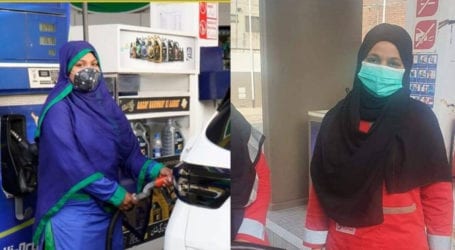 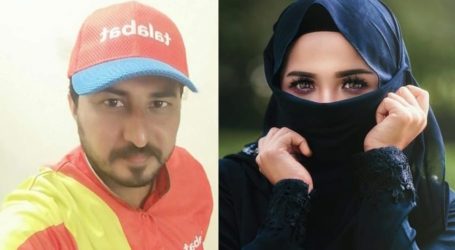