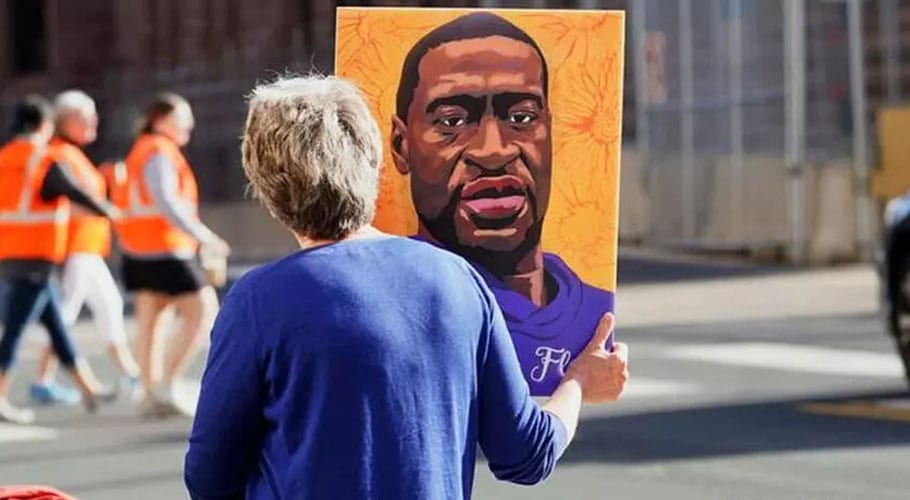 A white former Minneapolis police officer, Derek Chauvin was convicted of killing African-American George Floyd last year after a racially charged trial seen as a critical test of police accountability in the US.

On Tuesday, the US jury deliberated more than 10 hours before finding 45-year-old Chauvin guilty of all three charges, third-degree murder second-degree murder, and manslaughter against him after a three-week trial that had an entire nation on edge.

The police officer, who had been free on bail, was tied up with handcuffs after Hennepin County Judge Peter Cahill read out the unanimous judgments reached by the ethnically varied, seven-female and five-male jury.

On this occasion, displaying no noticeable emotion, Derek Chauvin was accompanied out of the court by a deputy as one of Floyd’s brothers, Philonise Floyd, embraced prosecutors.

What happened during the trial?

The judges heard from 45 witnesses and saw several hours of video footage during Chauvin’s trial. Several of the most powerful evidence came from eyewitnesses. Many broke down in tears as they watched graphic footage of the incident and illustrated feeling “powerless” as events opened up.

Floyd’s mother, girlfriend of three years and his younger brothers also took the stand. Expert witnesses on behalf of the state testified that the black American citizen died from a lack of oxygen due to the method of restraint employed by the police officer and his associates. The accused Chauvin himself chose not to testify, citing his right to not implicate himself with his responses.

How did the jury reach its decision?

Seven female and five male jurors were tasked with deciding if the police officer Chauvin would face time in jail or be acquitted. The panel of judges remained anonymous and unseen during the trial; however, its demographics skewed younger, whiter and more female.

On Monday, after both sides presented closing arguments, the adjudicators were isolated in a hotel with no outside contact so they could premeditate on a judgment, a process known as sequestration.

Adjudicators had to agree on a unanimous judgment and were told they could not return home until they had made their decision.

What was the reaction after judgment?

Tens of thousands of people applauded outside the court on the occasion of the verdict announcement. Ben Crump, the Floyd family’s lawyer said it marked a turning point in history for the United State.

“Painfully earned justice has finally arrived, Ben Crump tweeted. It sends a clear message on the need for accountability of law enforcement.”

Meanwhile, President Joe Biden and Vice-President Kamala Harris called the Floyd family after the verdict. Biden was heard saying that “at least now there is some justice”.

The murder of George Floyd

On the evening of 25 May 2020, 46-year-old George Floyd bought a pack of cigarettes at a convenience store in South Minneapolis.

The shopkeeper believed he had used a fake $20 note and called the police after George refused to give the cigarettes back.

Soon after the call police reached the scene and instructed Floyd out of his parked car and handcuffed him. A fight developed when police tried to put a screaming Floyd in their squad car. They grappled him to the ground and pinned him under their weight.

Later, a video surfaced in which policeman Derek Chauvin putting his knee on the neck of a black American George. According to the post-mortem report, Derek did not remove the knee from the neck of the black American citizen for eight minutes and 46 seconds. About three minutes later, George Floyd stopped breathing and died.

Demonstrators in Washington and other countries held for racial justice following the death of George Floyd. Tens of thousands of demonstrators were marched in Washington to protest against the brutality by U.S. law enforcement agencies.

In the UK, Parliament Square in central London was filled with people supporting the Black Lives Matter movement, despite calls by the government to avoid mass gatherings for fear of spreading the COVID-19.

In Australia, there were major protests in the cities of Sydney, Melbourne and Brisbane that focused on the treatment of indigenous Australians. World leaders, politicians and celebrities expressed their grief and sought justice against the police violence.

A revolutionary step against systemic racism

It’s a sad reality that America is a country steeped in racism. Its founding beliefs embrace the morals of freedom and equality, although it is a nation built on the systematic exclusion and suppression of communities of color.

Several of this country’s laws and public policies were instead designed explicitly to stop people of color from fully participating.

Over the centuries, even as the nation struggled to forbid the most disgusting forms of exclusion and suppression, the country ignored to eradicate entrenched structural racism. The inevitable result is an American democracy that is bent on systems that concentrate power and influence.

Sadly black-and-white racism has always been a bitter issue in the United States, but there were no steps taken to stop it deliberately. Definitely, a case is decided on merit, people with such racist sentiments are discouraged and this decision in the George Floyd case is considered a very milestone in terms of rooting out racism. 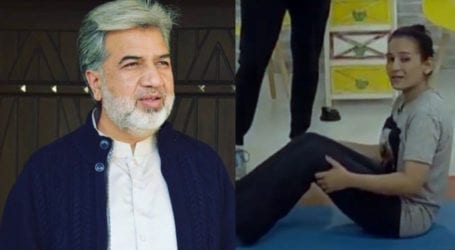 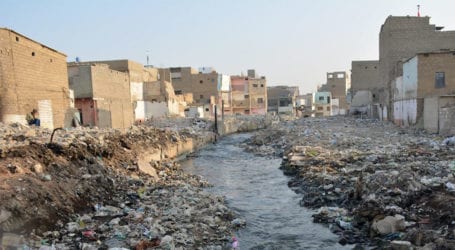 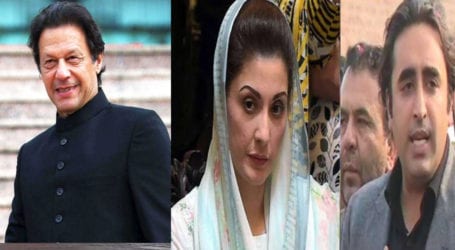