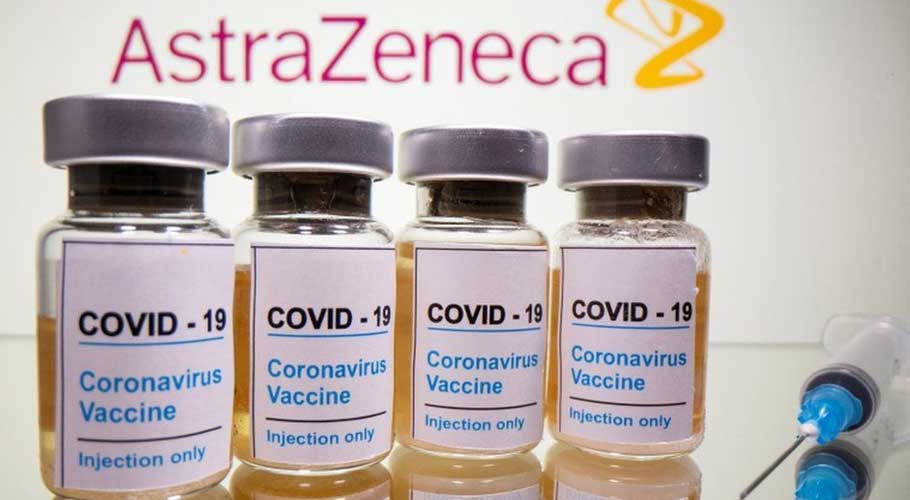 CHICAGO: The United States may approve the use of AstraZeneca’s COVID-19 vaccine for emergency use in April after the trial is reviewed by independent monitors, a top official said on Tuesday.

In an interview, Dr Francis Collins, director of the National Institutes of Health (NIH) said, “The independent monitors are analysing data to determine whether the vaccine is safe and effective. If the results are positive the US Food and Drug Administration would review the data and issue the authorization.”

The US official informed that FDA would need about three weeks to analyse the trial data, after which an expert advisory panel will meet and vote on whether to recommend authorisation.

Responding to a question regarding clotting concerns, Collins said he has not personally seen the data but has been pretty reassured by statements from European regulators that the problems could be occurring by chance, and are not related to the vaccine.

“It’s not clear at all that people who receive the vaccine get blood clots at an increased rate,” Collins said, adding “There may be a bit of an overreaction to something that is unrelated to the vaccine itself.”

Several European countries have halted administering the AstraZeneca vaccine after reports from Denmark and Norway of possible serious side effects, including bleeding and blood clots.

A World Health Organisation (WHO) expert said on Monday he sees no association between reports of blood clots and the AstraZeneca vaccine and urged people not to panic. 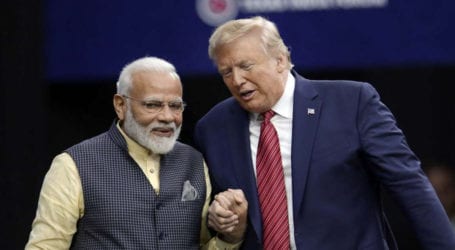 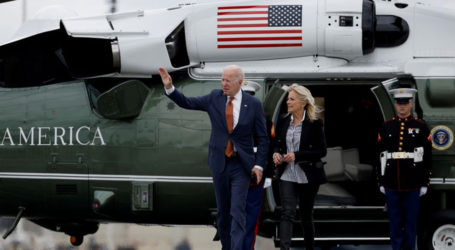 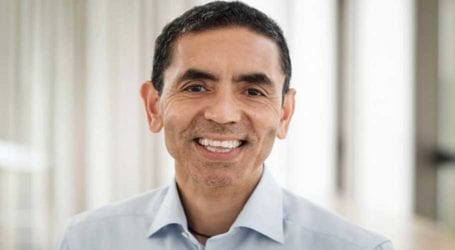