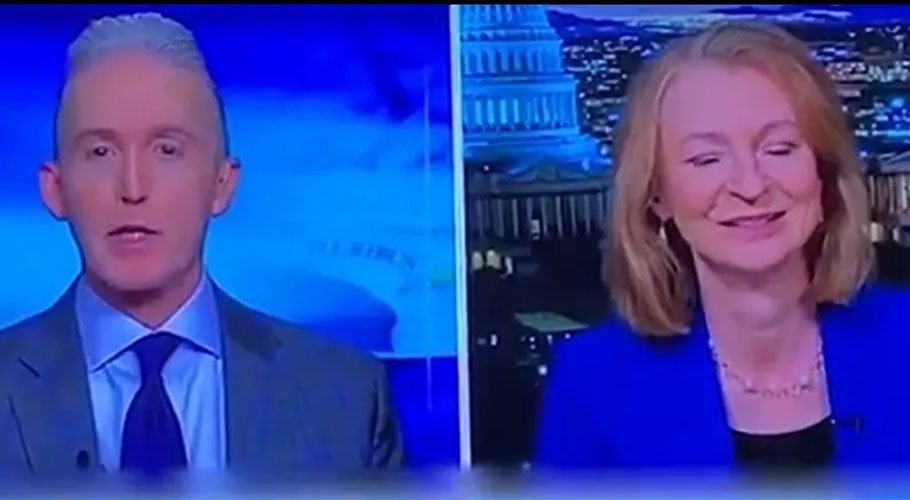 US defence analyst says Imran Khan ousted due to anti-US policies
May 2, 2022

ISLAMABAD: A video clip of US National Security and Defence analyst Rebecca Grant on the ouster of former Prime Minister Imran Khan through vote of confidence has gone viral on social media.

The video was also shared by Pakistan Tehreek-i-Insaf (PTI) leaders, claiming that the United States was involved in regime change.

In response to a question during a programme, the US defence analyst said, “Pakistan will have to support Ukraine, stop making deals with Russia, limit ties with China and end anti-US policies.”

She further confessed that that is why Imran Khan was ousted a couple of weeks ago through the vote of no confidence because he didn’t listen. “Now a time came that Pakistan should end Anti American policies, and cut relations with Russia,” she added.

PTI leader and former Human Rights Minister Shireen Mazari shared the interview from her Twitter handle and asked if people needed more proof of US regime change conspiracy against elected prime minister Imran Khan for not kowtowing before US demands.

She said that the interview is the admission by US National Security and Defense analyst Dr Rebecca Grant that US had a role in ousting Imran Khan through vote of no-confidence.

Need more proof of US regime change conspiracy against elected PM IK for not kowtowing before US demands? Admission by US National Security & Defense analyst Dr Rebecca Grant that US had a role in ousting Imran Khan thru VoNC. #امپورٹڈ__حکومت__نامنظور @OfficialDGISPR pic.twitter.com/fyOehRbrHk

Earlier, DG ISPR Major General Babar Iftikhar had claimed that the word “conspiracy” was not used in the statement issued after the National Security Committee (NSC) meeting last month. The NSC letter, however, calls it a blatant interference in the matters of Pakistan. 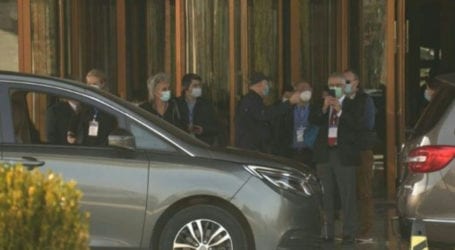 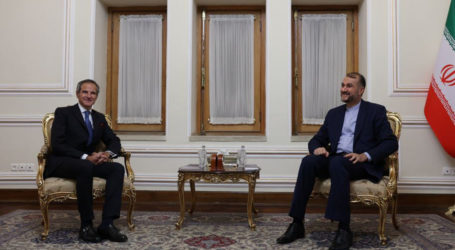 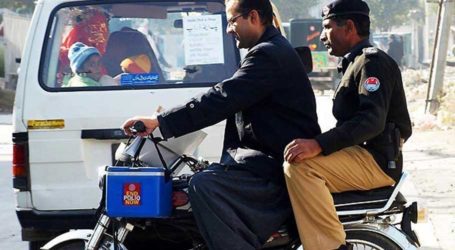