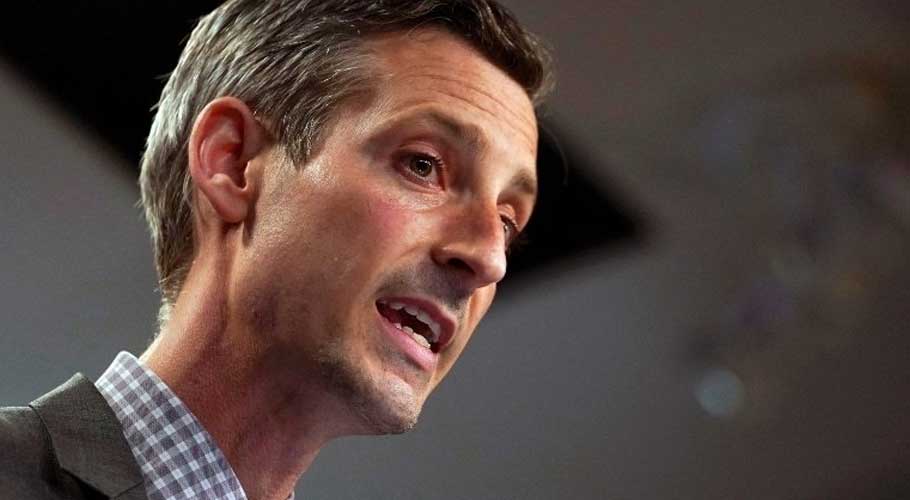 US terms Pakistan as an important partner in various fronts
July 8, 2021

WASHINGTON: The United States has acknowledged Pakistan’s ‘helpful’ role in its efforts to bring about peace and security in Afghanistan.

US State Department spokesperson Ned Price, in a press briefing, said that the US and Pakistan had shared interests in peace and stability in Afghanistan, and “our collective efforts will bring some semblance of peace and security there.”

However, Price said, the shared interests of the US and Pakistan went beyond Afghanistan and included broader counter-terrorism initiatives and steps for strengthening people-to-people contact. “Pakistan is an important partner on multiple fronts,” he added.

The State Department spokesperson stressed that all of Afghanistan’s neighbours needed to play a constructive role for a “durable political settlement in the country and a ceasefire between the Afghan government and Taliban.”

The statement from the State Department came after a couple of hard-hitting statements from the Pakistani leadership slamming the US for pushing in the terror war.

Last month, Prime Minister Imran Khan had delivered a long address to the National Assembly during which he stressed that Pakistan could partner with the United States in peace, but never again for conflict.

“The US was defeated in Afghanistan and they tried to shift the blame of their defeat on us,” PM Imran Khan had said. The premier had said Pakistan chose to aid America in the war against terror “but after that, we captured our own people and sent them to Guantanamo Bay — and former president Pervez Musharraf admitted this”.

Prime Minister Khan had also categorically ruled out the possibility of Pakistan allowing US any bases and use of its territory for any sort of action inside Afghanistan.

“Absolutely not. There is no way we are going to allow any bases, any sort of action from Pakistani territory into Afghanistan. Absolutely not,” the prime minister had told Axios on HBO in an interview last month. 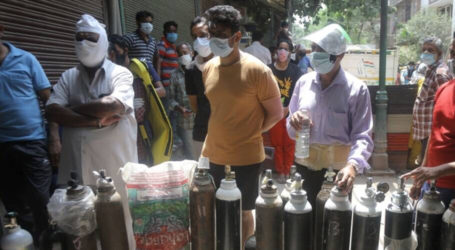 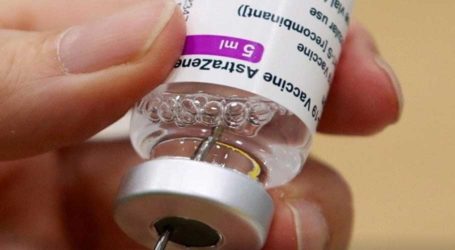 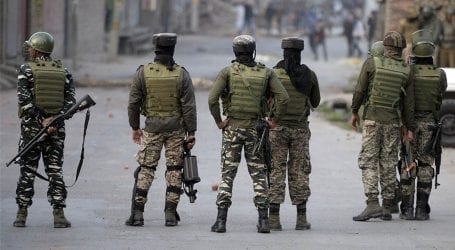