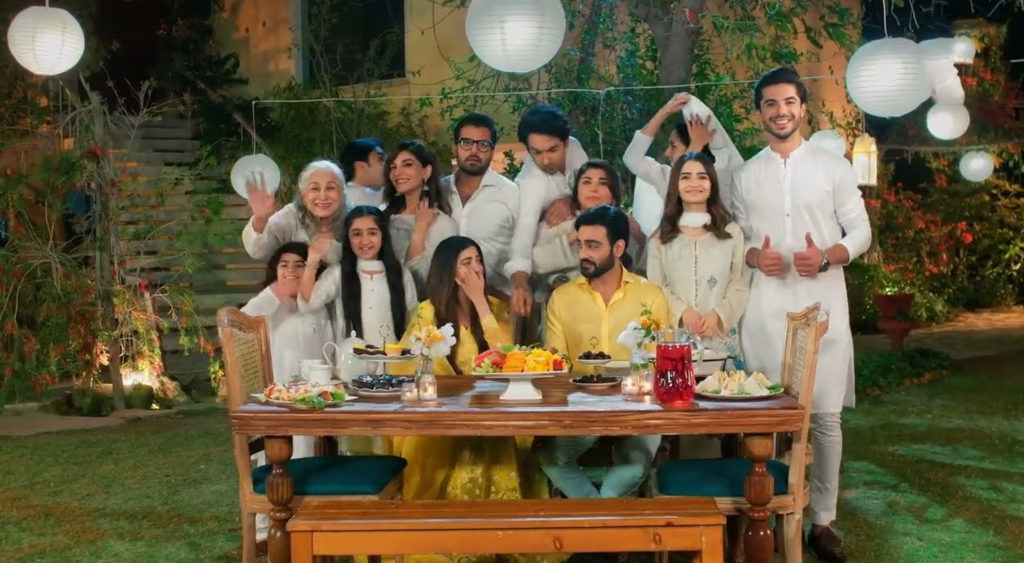 As we all know the month of Ramzan is all about fasting, feasting, and prayers. However, it is also a month where family after aftaar sit down to relax, chit chat watch shows that make them happy.

Every year, to keep giving us the does of entertainment, the channels prepare the Ramzan transmission shows. This year too, many channels will be broadcasting shows full of fun for the whole month.

Here is a list of special Ramzan transmission shows that you can watch this holy month: 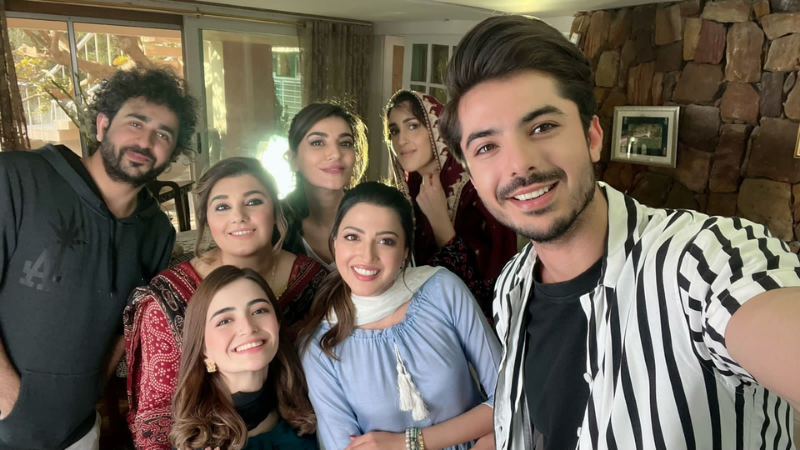 After the massively popular drama ‘Chupke Chupke’ that aired last Ramzan, Danish Nawaz is back again with another directional project titled ‘Paristan’.

Paristan stars Aymen Saleem and Arslan Naseer in the leading roles. The duo is supported by a stellar cast of Javaria Saud, Asad Siddiqui, Navin Waqar, Mira Sethi, Mooro, Merub Ali, and Jamshed Niazi.  The show will be aired on Hum Tum on HUMTV at 7 pm from 1st Ramzan.

Hum Tum is so far a star-studded, light-hearted show with a bunch of youngsters wooing and fighting for each other. You can watch Hum Tum on HUMTV from 1st Ramzan at 9 pm from Monday through Friday. 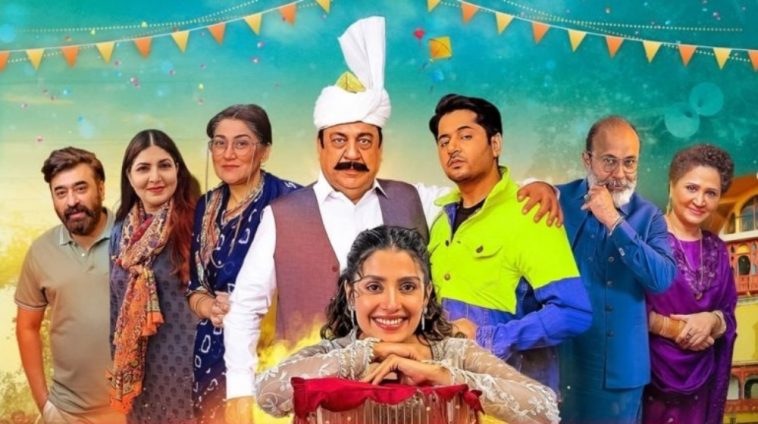 Chaudhry & Sons starring Ayeza Khan and Imran Ashraf is going to bring comedy, fun, romance, family drama, and suspense to the drama. The drama is based on a strong message of inter-caste marriages between two people who belong to different cultures and creeds to find a way to live together.

Written by Saima Akram Chaudhry, Chaudhry & Sons will highlight all the genres set in a typical Pakistani household with Pari, played by Ayeza, and Sohail, played by Imran. The drama will air on GEO TV at 9 pm from the 1st of Ramzan. 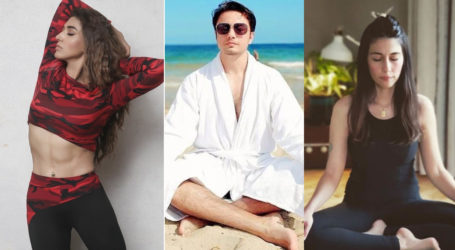 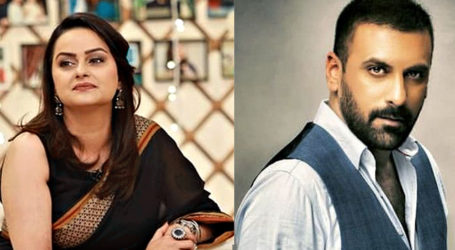 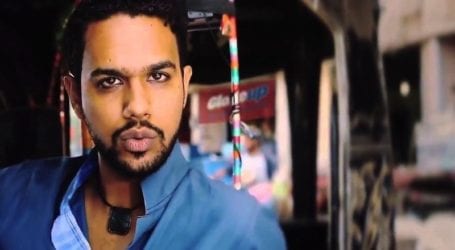