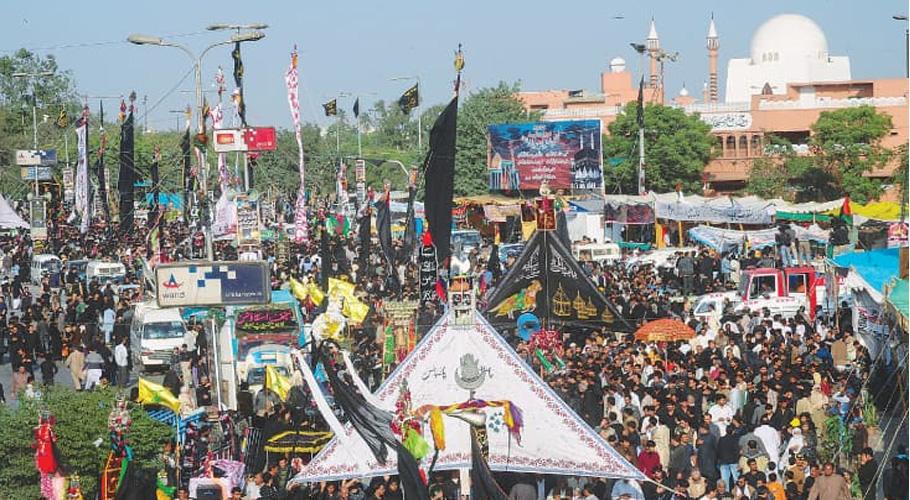 RAWALPINDI: Deputy Commissioner (DC) Rawalpindi, Tahir Farooq has urged Ulema to play a role to maintain peace during the holy month of Muharram-ul-Haram.

According to a district administration spokesman, the DC while chairing an interfaith harmony meeting held here urged Ulema of different schools of thought to exercise tolerance and forge harmony by desisting from delivering controversial and provocative speeches to help maintain peace during Muharram.

He asked the religious leaders to keep an eye on anti-social elements and educate people to respect each other’s religious beliefs.

The DC said that all-out efforts would be made to ensure implementation of code of conduct issued by Punjab Government for Muharram-ul-Haram.

City Police Officer (CPO), Rawalpindi Shehzad Nadeem Bukhari also sought help of Ulema of different schools of thought and their followers in foiling designs of the miscreants and warned that no one would be allowed to disturb peace during Muharram.

The CPO said that foolproof security arrangements would be finalized for Muharram and comprehensive security cover would be given to Majalis and Muharram processions.

Strict action in accordance with the law would be taken on misuse of social media to spread sectarian disharmony, he added. 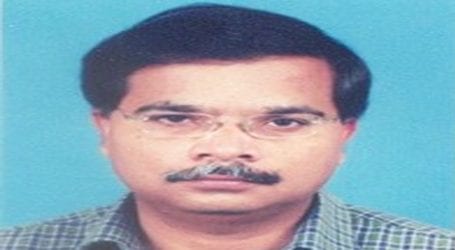 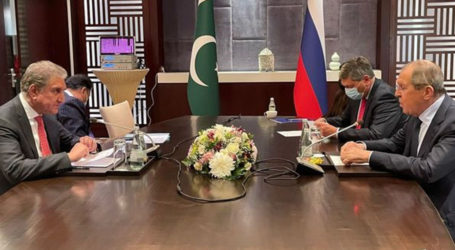 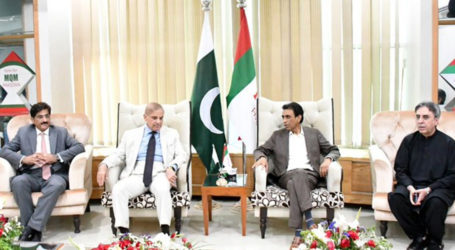