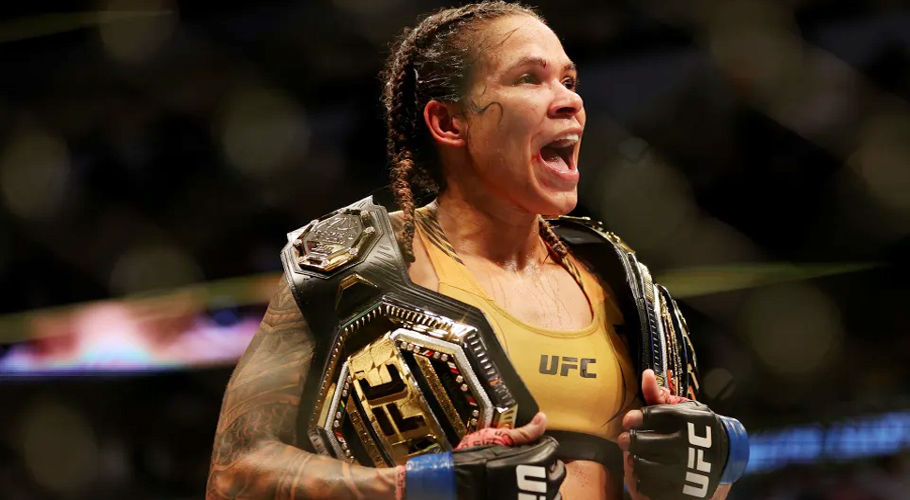 Amanda Nunes reaffirmed her greatness to the few who doubted her after she lost her bantamweight title to Julianna Peña in December.

Amanda Nunes outpointed Julianna Pena in an absorbing rematch to reclaim her bantamweight title at UFC 277 in Dallas, Texas.

The Brazilian, 34, excelled in both the stand-up and grappling as she avenged December’s shock loss to the American.

The victory over the 32-year-old means Nunes, who also holds the featherweight title, becomes the first two-time double champion in UFC history.

“We make history again, this is the best day in my life,” said Nunes.

In the co-main event, Brandon Moreno claimed the interim flyweight title as he stopped Kai Kara-France in the third round with a crushing body kick.

Following the bout, the division’s champion Deiveson Figueiredo joined Moreno in the cage as the pair agreed to an unprecedented fourth fight for the undisputed title. 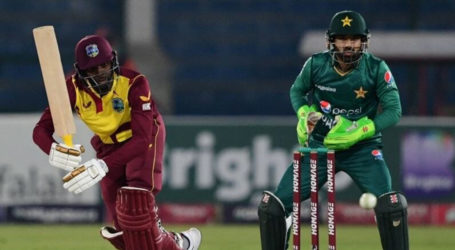 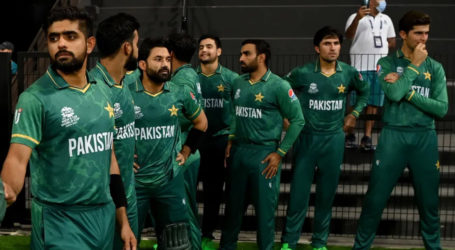 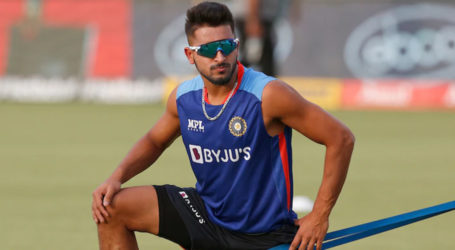