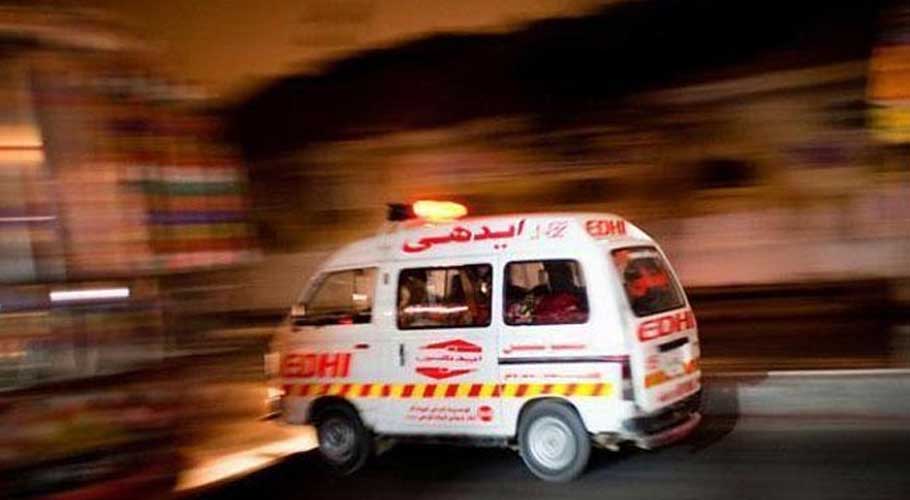 NAWABSHAH: At least two people were killed and many others were left wounded on Sunday night after several vehicles collided due to heavy fog on the National Highway in Nawabshah.

According to a spokesman for the motorway police, the collision of vehicles led to two deaths, while more than 20 people sustained injuries in the crash.

The accident took place near the Daulatpur bypass on the highway. Motorway police added that the injured have been shifted to Qazi Ahmed and Nawabshah hospitals.

Earlier in December 2020, four people lost their lives, while eleven sustained injuries after a traffic accident occurred at the Srinagar Highway in Islamabad.

The unfortunate accident happened after some car exceeded the speed limit on the highway and collided. Per the report, the injured have been shifted to a nearby hospital. 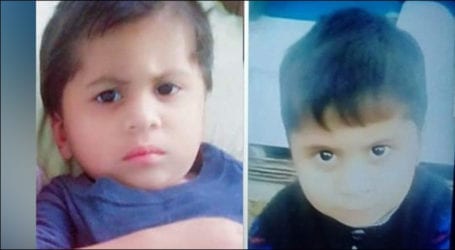