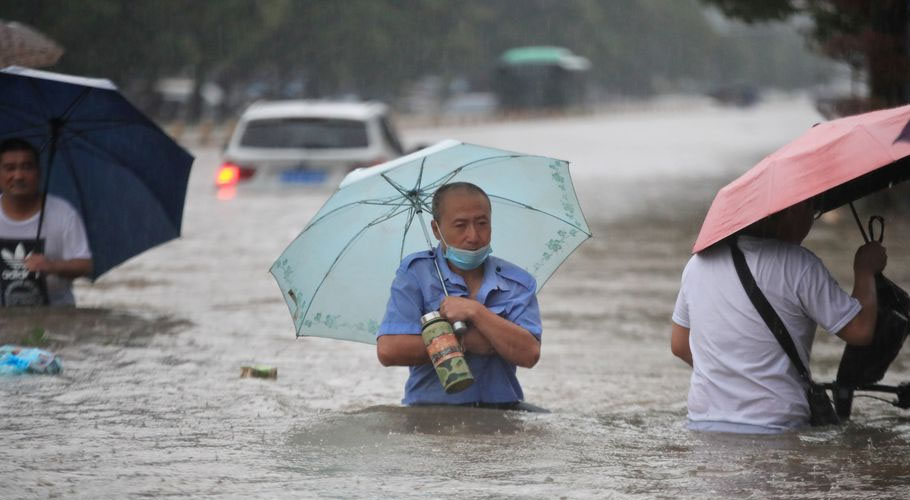 BEIJING: Twelve people died after torrential rains flooded a subway in the central Chinese city of Zhengzhou, as shocking images showed passengers struggling against chest-high water inside a train carriage.

Around 200,000 city residents were evacuated, local government officials said, with soldiers leading rescue efforts in the city of over 10 million people, where days of rain have inundated the streets and subway.

Others showed dramatic rescues of pedestrians in Zhengzhou from torrents gushing through the streets. Relatives outside the city made anxious pleas on China’s Weibo for information as communications to the city went down.

Chinese authorities have issued the highest warning level for Henan province as floods continue to hammer the region. The Chinese army warned that a stricken dam around an hour from Zhengzhou city “could collapse at any time” after being severely damaged in torrential storms.

The regional unit of the People’s Liberation Army alerted on Tuesday that the relentless downpour had caused a 20-metre breach in the Yihetan dam in Luoyang — a city of around seven million people. The PLA’s Central Theatre Command said it had sent soldiers to carry out an emergency response including blasting and flood diversion.

Soldiers have been deployed to other rivers nearby to reinforce embankments with sandbags as the floods fanned out across Henan and warnings were issued of other near breaches of dams.

Annual floods during China’s rainy season cause chaos and wash away roads, crops and houses. The threat has worsened over the decades, due in part to widespread construction of dams and levees that have cut connections between the river and adjacent lakes and disrupted floodplains that had helped absorb the summer surge.

Scientists say climate change is also worsening flooding around the world alongside other increasingly extreme weather patterns. According to the authorities, the rainfall in the region was the heaviest since record-keeping began 60 years ago, with Zhengzhou seeing the equivalent of a year’s average rainfall in just three days. 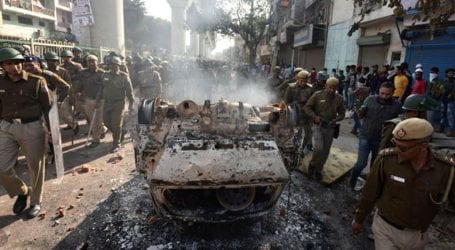 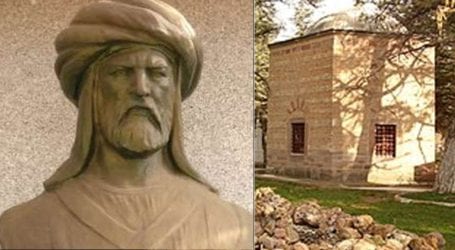 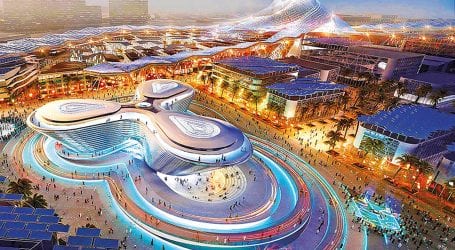