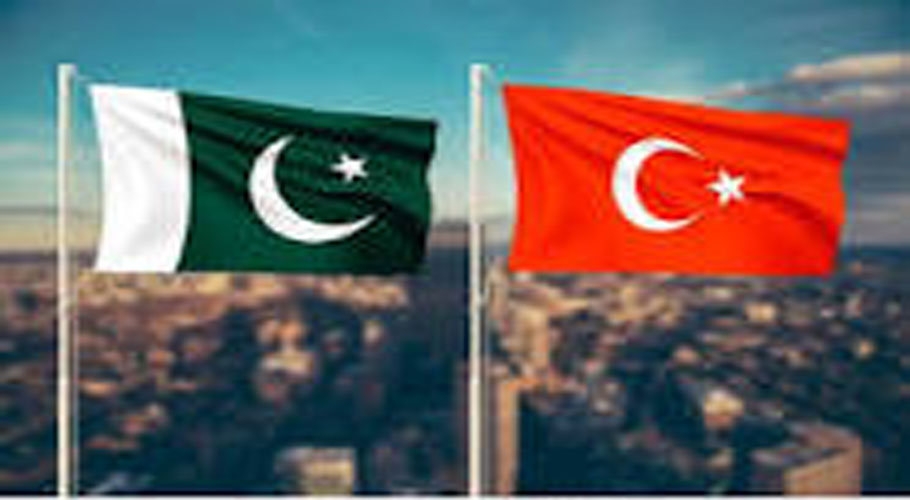 ANKARA: Turkey has decided to tighten its visa policy for Pakistani nationals after some of them were found involved in criminal activities.

“The Turkish government has decided to tighten the visa policy for Pakistanis after crimes reportedly involving Pakistanis,” reports said.

Earlier this month, scores of Pakistanis were detained in Turkey for staging a protest against the ouster of former Prime Minister Imran Khan without permission from the local authorities.

They were later released by the Turkish authorities after the involvement of Pakistani diplomats.

Later, the Pakistani mission in Turkey warned the local community not to stage any protest or else they can face the music. 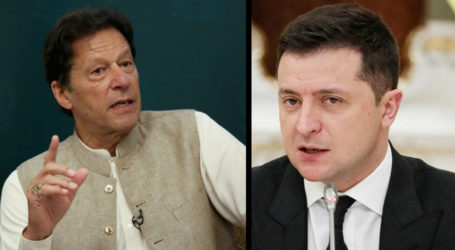 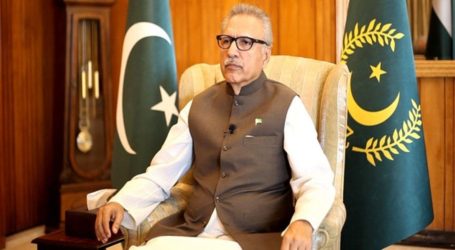 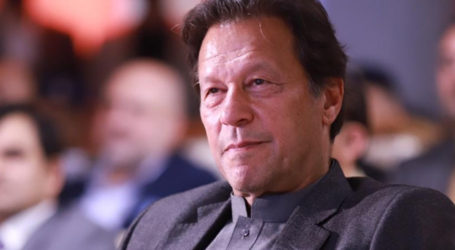