Kebabs are a delicacy that has existed for many centuries and with each different culture, a new kabab recipe was always created.

Kababs itself have many different versions and types, just like chandan kebab. Chandan (or sandalwood) kabab has been made since the time of the Mughal era and has been greatly loved by many people across the region. 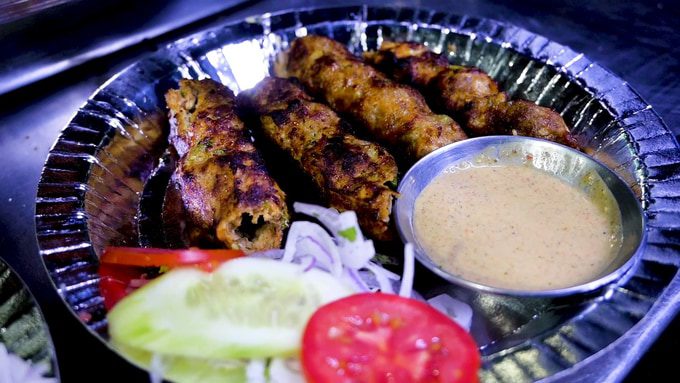 In Karachi, we managed to find an eatery making delicious Chandan kebabs in Naseerabad area which are enjoyed by a large number of people with great pleasure. The eatery also sells spicy but tasty Bihari club sandwiches served with French fries.

To make chandan kebabs, the meat is traditionally roasted on a skewer and have a distinct flavor. They also make gola kebabs and dal kebabs but chandan kebabs are their signature dish and a hot favourite. 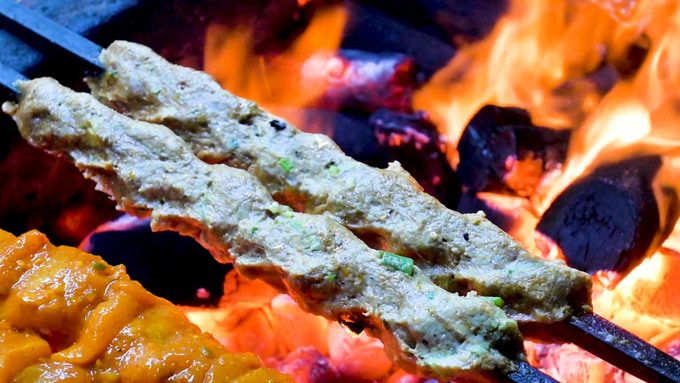 Chandan kebabs were prepared only on catering and ordering but were added to the regular menu after receiving a huge response from the public. Chandan kebabs use chicken and beef meat mix prepared with green spices and black or white pepper.

The outlet has received rave reviews on social media as well. A plate consisting of four kebabs costs Rs280.  The eatery claims its fast food items such as Bihari Club sandwiches are of the best in Karachi. 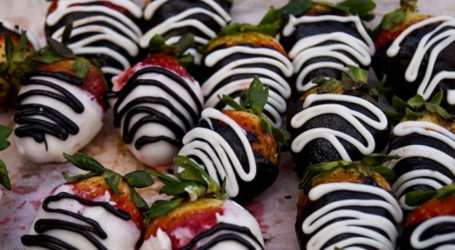 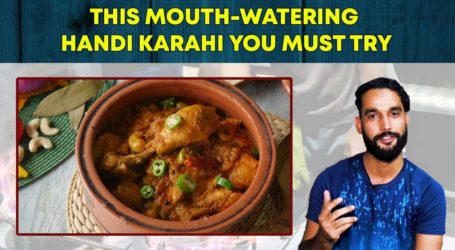 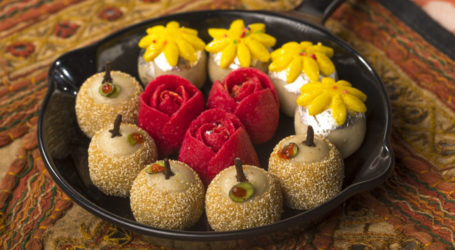