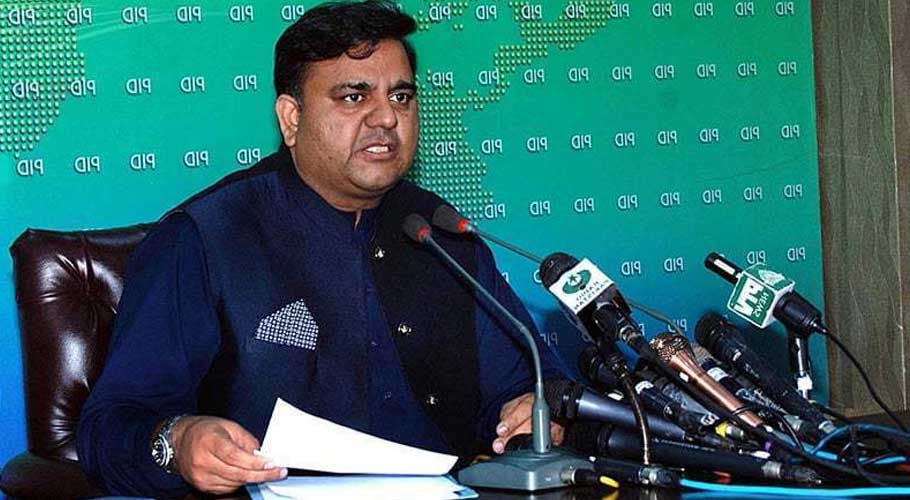 ISLAMABAD: Information Minister Fawad Chaudhry today (Thursday) asserted that ‘confirmed traces’ of explosives have been found during the investigation of the Dasu bus incident, emphasizing that terrorism could not be ruled out.

Taking to Twitter, the federal minister said that Prime Minister Imran Khan was personally supervising all developments and the government is in close coordination with the Chinese embassy.

“Initial investigations into Dassu incident have now confirmed traces of explosives, terrorism cannot be ruled out, PM is personally supervising all developments in this regard. Govt is in close coordination with Chinese embassy we are committed to fight menace of terrorism together,” he wrote.

A day ago, 13 people, including nine Chinese nationals, had died when a coach carrying them to an under-construction tunnel site of the 4,300-megawatt Dasu hydropower project fell into a ravine in the Upper Kohistan area after an explosion.

A day earlier, Foreign Minister Shah Mahmood Qureshi told his Chinese counterpart that preliminary investigation into the incident revealed it was not a consequence of a terrorist attack, according to a statement on China’s foreign ministry website.

Qureshi had met Chinese foreign minister, Wang Yi, on the sidelines of the Shanghai Cooperation Organisation-Council of Foreign Ministers in Dushanbe on Wednesday.

According to the statement, Yi urged for a probe into the incident and told Qureshi that “the Chinese side is shocked by the serious Chinese casualties in Pakistan today (Wednesday), hoping that the Pakistani side could quickly find out its cause, conduct rescue and treatment work at all costs”.

“Pakistan will spare no effort to rescue and treat the wounded, thoroughly investigate the truth of the incident, lose no time in sharing the progress of the investigation with China, and do its utmost to ensure the safety of Chinese personnel in Pakistan,” the statement quoted FM Qureshi as saying. 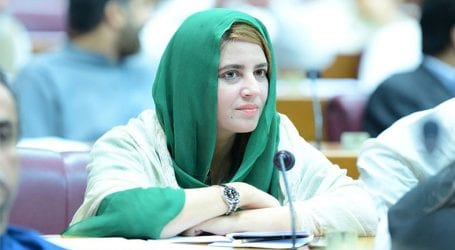 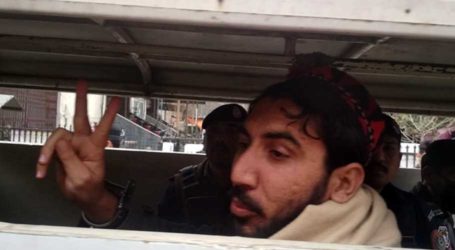 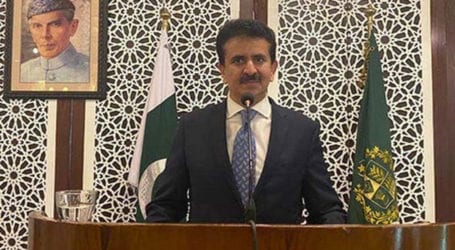