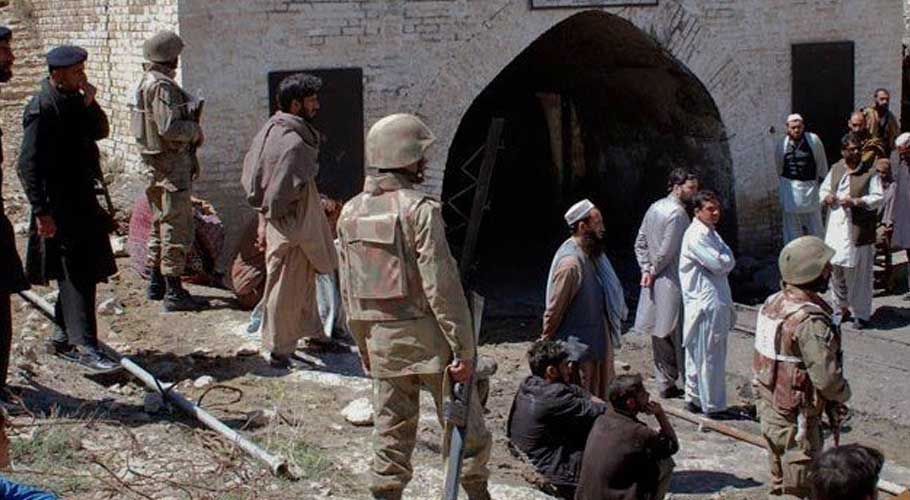 According to the Balochistan Levies personnel, the assailants arrived at the coal mine in the wee hours of Sunday and opened fire on the colliers, leaving three of them dead on the spot.

The officials further said the deceased belonged to Kandahar, Afghanistan. The bodies were later taken to Rural Health Centre, Shahrag for medico-legal formalities. Meanwhile, the region was cordoned off after the incident and security forces began searching for the culprits.

According to secretary-general of the Pakistan Central Mines and Labour Federation, Lala Sultan, at least 104 coal miners have lost their lives in the province this year, including the ones who died in a gas leak incident in September.

According to the Inter-Services Public Relations (ISPR), security forces conducted an IBO in the area to apprehend a group of externally sponsored terrorists working against peace in Balochistan. As soon as the troops cordoned the area, terrorists tried to flee the area and opened indiscriminate fire.

“A heavy exchange of fire with terrorists continued for a long time,” the ISPR said. “Resultantly, six terrorists including BLA commander Tariq alias Nasir got killed.” 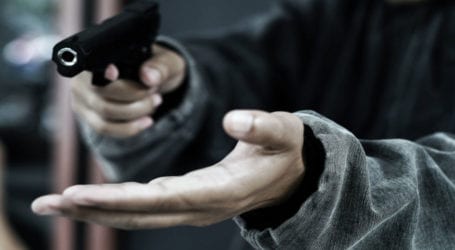 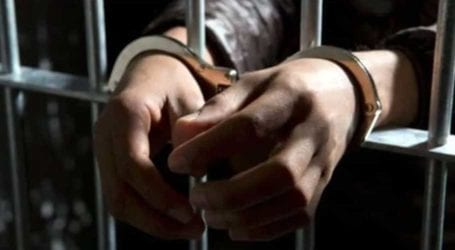 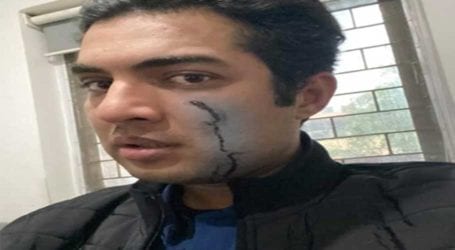