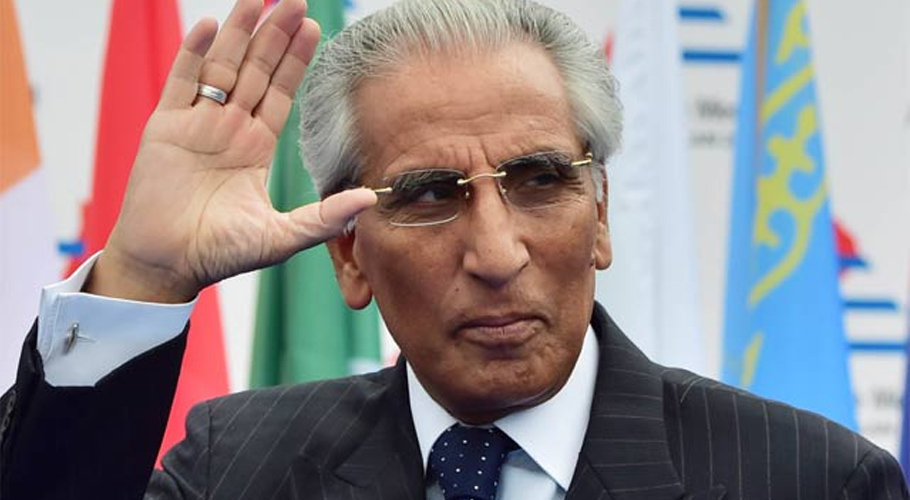 In this regard, a notification has been issued by the Cabinet Secretariat stating that Tariq has been appointed as Special Assistant to Prime Minister on Foreign Affairs with immediate effect.

Earlier this month, Tariq Fatemi was present in the meeting chaired by PM Shehbaz Sharif to review the economic situation of the country, raising eyebrows over his role in the new government. Several PML-N leaders also raised reservations over his presence.

Tariq Fatemi, aged 77, was born in Dhaka in 1944. Fatemi holds a Bachelors and Masters degree in Arts. After his retirement, he joined the Pakistan Muslim League (PML-N) and assisted the party on various foreign policy matters.

The former special assistant to then prime minister Nawaz Sharif on Foreign Affairs. In April 2017,  the Prime Minister’s Office issued directives to remove Fatemi from his post for his alleged role in Dawn Leaks. after and inquiry report held him responsible. The allegation was rejected by Fatemi in a farewell letter.

Tariq Fatemi joined the foreign service in October 1969. In 1999, Fatemi was promoted to the rank of a Federal Secretary, the highest rank in the country’s civil service. His career as a diplomat spanning 35 years and high-profile appointments around the world. 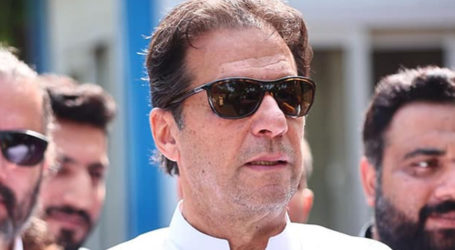 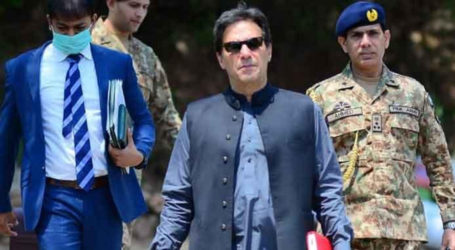 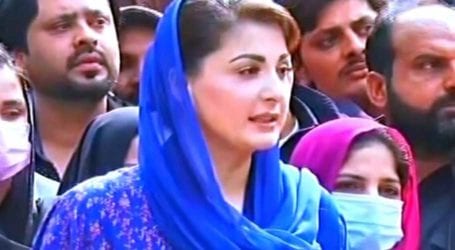