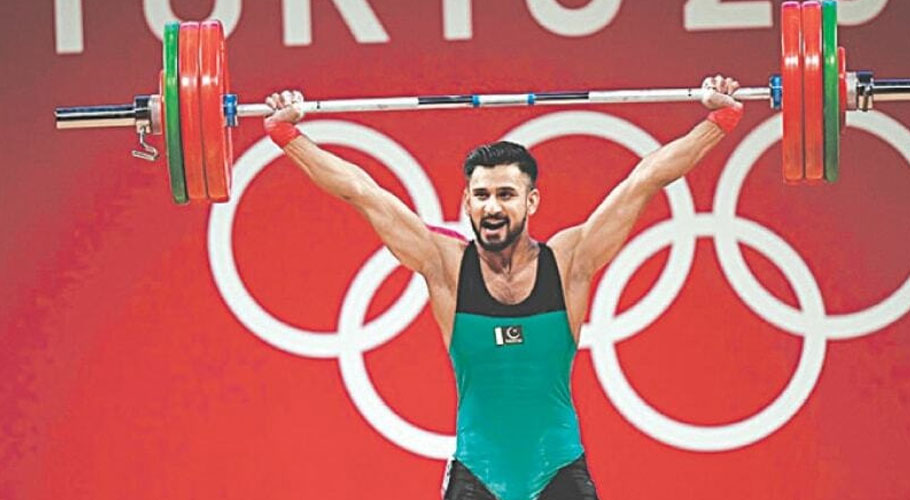 The IWF said that Talha Talib and Abubakar Ghani had tested positive for using a banned substance. Sharjeel Butt, Ghulam Mustafa, Abdur Rehman and Farhan Amjad have also been suspended as they refused to submit the samples to the ITA in Pakistan on November 10, 2021.

All the six athletes have been informed of the cases and have been provisionally suspended until the resolution of the matters. The athletes cannot participate in any capacity in any competition or any other activity either at the international or national level organised by any signatory of the World Anti-Doping Code.

IWF has called an online meeting with the Pakistan Weightlifting Federation (PWF) on May 1 to determine their fate. The PWF may also face up to a four-year ban and a hefty fine. According to IWF rules, if three or more weightlifters fail dope tests in a year then the federation may be banned.

A sample collected from Abubakar on December 9 during the 2021 World Championships has returned an AAF for the prohibited hormone and metabolic modulator tamoxifen metabolite.

A joint ITA and World Anti-Doping Agency (WADA) investigation, initiated on the basis of ITA intelligence, also resulted in the ITA asserting apparent ADRVs against Muhammad Sharjeel Butt, Ghulam Mustafa, Abdur Rehman and Farhan Amjad under Article 2.3 of the IWF Anti-Doping Rules (Evading, Refusing or Failing to Submit to Sample Collection) for refusing to submit to sample collection. 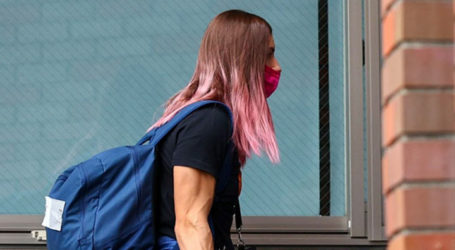 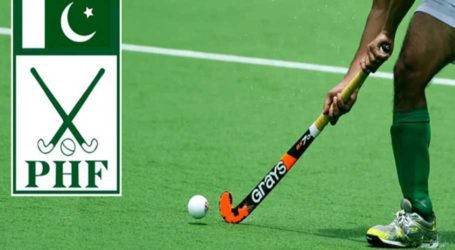 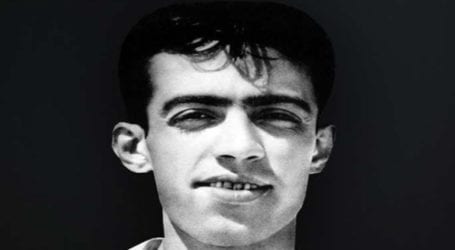