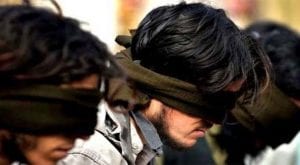 LAHORE: Local police on Sunday claimed to have apprehended three men for allegedly gang-raping a 13-year-old girl in Lahore. According to sources, an FIR was registered by the girl’s family 15 days after the crime took place. Sources further said