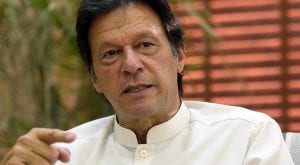 ISLAMABAD: Prime Minister Imran Khan has said that Pakistan is standing with the people of occupied Kashmir until its freedom from India. While addressing the nation, Imran Khan said, “Kashmiris are going through a difficult phase. Approximately eight million Kashmiris 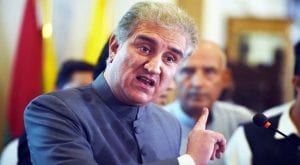