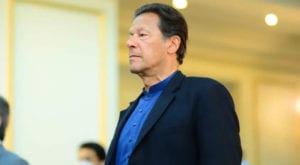 ISLAMABAD: Prime Minister Imran Khan has said they would successfully win Senate elections despite tactics being used by the opposition to entice the lawmakers with money. During a meeting with National Assembly lawmakers today the prime minister said the opposition