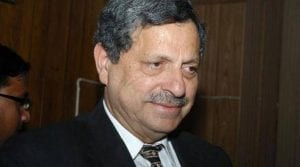 ISLAMABAD: The Pakistan Tehreek-e-Insaf (PTI) has suspended basic party membership of Hamid Khan, one of the founding members of the party. The senior lawyer has also been given seven days to explain his position over allegedly speaking against and defaming 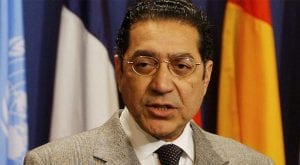