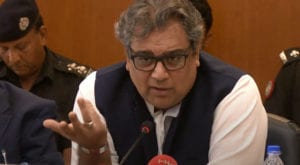 ISLAMABAD: The Ministry of Maritime Affairs continued diplomatic efforts for its candidacy for the election of the International Maritime Organisation (IMO) being held next year and hosted ambassadors from Africa, Central Asia and Eastern Europe to share its perspective. Federal 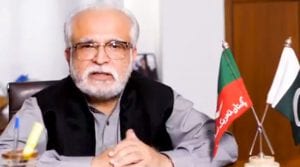 KARACHI: Adviser on Maritime Affairs Mr Mahmood Moulvi has said that the Sindh government is likely to reduce the price of flour to address the crisis in the province. In a statement on micro-blogging site Twitter, the adviser said that